Wait Until Dark is the story of Susy Hendrix, a recently blinded housewife who unwittingly possesses a doll filled with illicit drugs. Harry Roat, a brutal and sophisticated criminal, coerces two small-time thugs to help him con Susy into giving up the doll. A battle of wits ensues as Susy and the young girl upstairs launch a counterplot against the thieves. 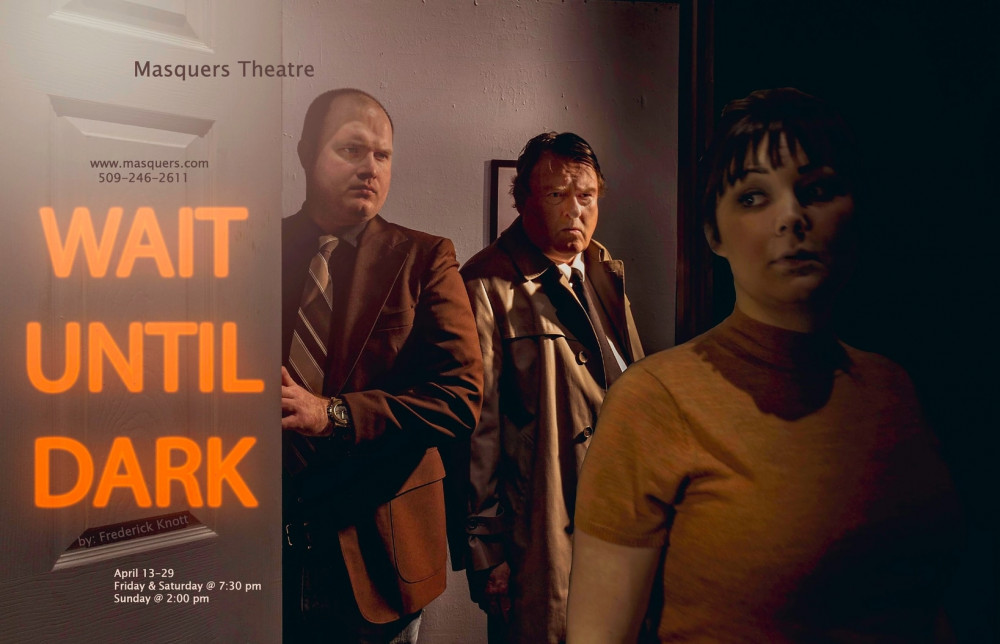