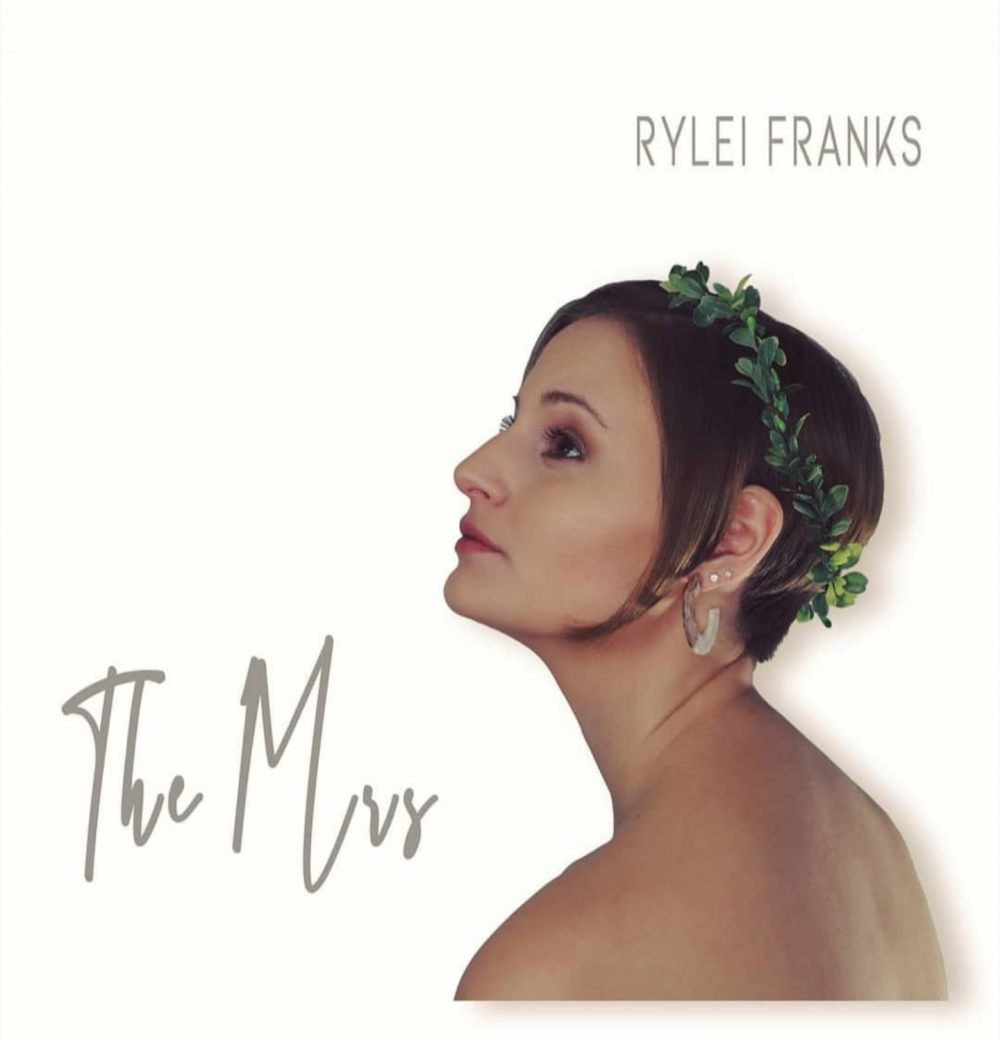 Local rising musician Rylei Franks is launching a new album—The Mrs. The album is currently available for pre-order online, but it officially releases June 1st, 2019. The Mrs. was completed as a collaboration between Rylei and his wife Briana Franks, but what makes this album special is that Briana had authority for the final say on the style and every song featured. Hence, the meaning behind the name.

“[She] would tell me when lyrics worked better than others and, after the mastering phase, which ones went on it,” said Rylei. “The album also represents the power of coming together. I had help with every step, from laying down instruments and mixing, to help with professional makeup and photography.”

Rylei’s musical voice has developed over the years from a sound of 90’s pop to one that is more true and definitive to himself and his brand. His style now identifies with Indie Rock and reflects that of groups like Cage the Elephant and This Wild Life. The Mrs. will express a similar style, showcasing all real instruments with a heavy folk influence. There will also be two bonus tracks available on the CD of live-recorded past performances.

The melodic triumph of The Mrs. may be a perfect example of why a sensible man might take the advice of his lady partner-in-crime, but for Briana, it means much more than that. “I got to create something with my best friend. I have always been Rylei’s groupie and this time I got to be a part of the action,” said Briana. “I believe the success of the album just shows our teamwork and that we both have talents that intertwine so well. A husband and wife CD collab, how does it get any better than that?”

The Mrs. will be released online, but there will also be a CD release show at the Radar Station Cinema and Art Lounge in Wenatchee, WA June 1st at 6:30 PM. Tickets are available for purchase at ryleifranks.com.

Rylei Frank’s solo career began in 2014. He’s played live in several events over the years and has two recorded albums, Paper Poetry, and The Mrs. His performing presence is unique as it is usually just him, his guitar, an effects pedal, and a microphone.

His music can be bought at ryleifranks.com and is available on Amazon, Spotify, iTunes, Youtube, and Touch Tunes. 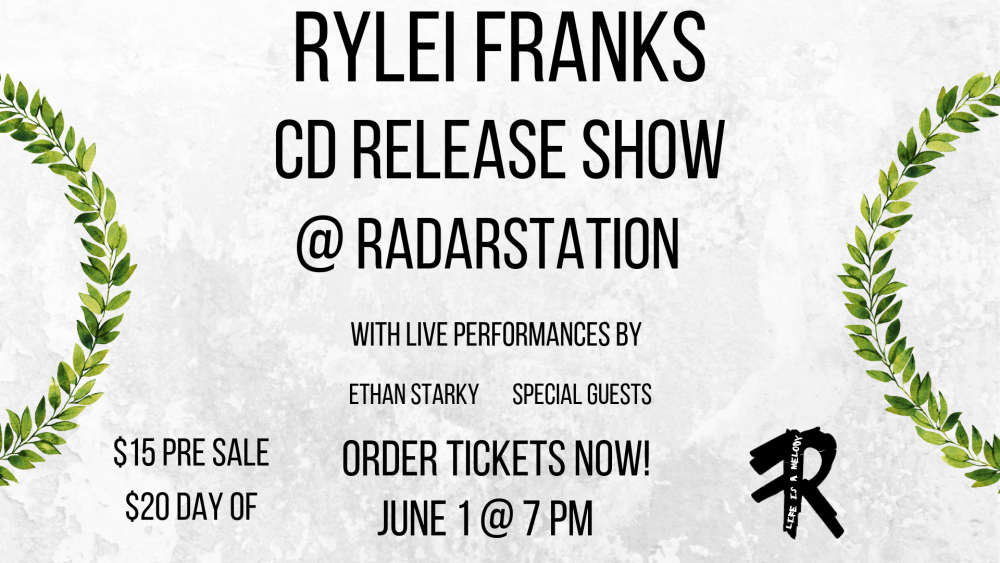