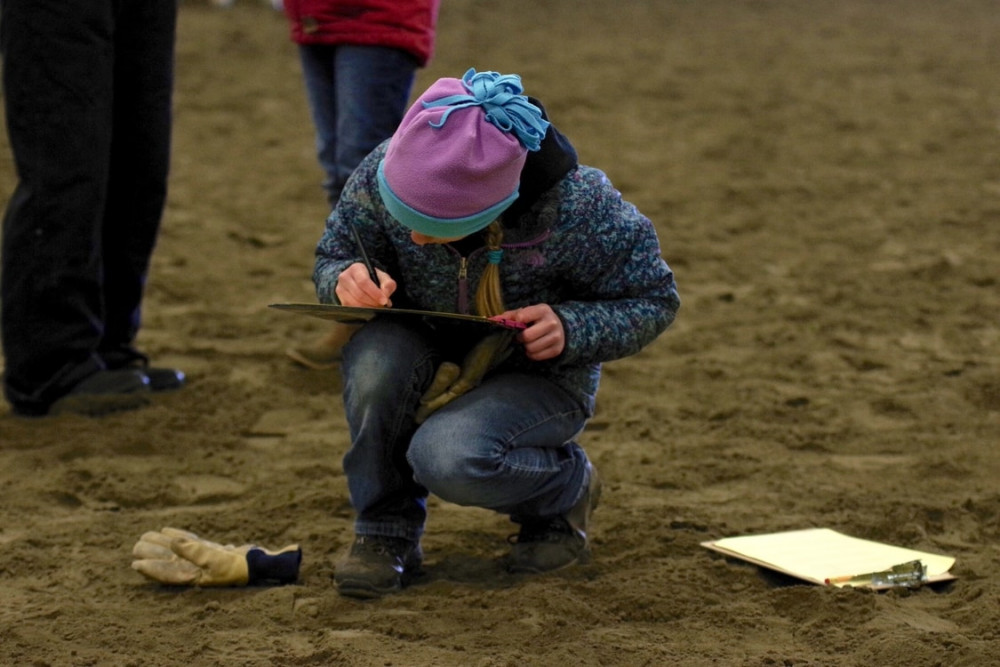 A (cold) day to practice and evaluate skills

Posted on Mar 7, 2019 Grant County 4-H horse program held a horse judging contest Saturday, February 23 at the Gene Harwood pavilion at the Grant County Fairgrounds. This was the third year holding an early season horse judging event. Youth, their parents, and leaders came out and braved the cold to practice and learn how to evaluate horses and riding skills against specific standards. 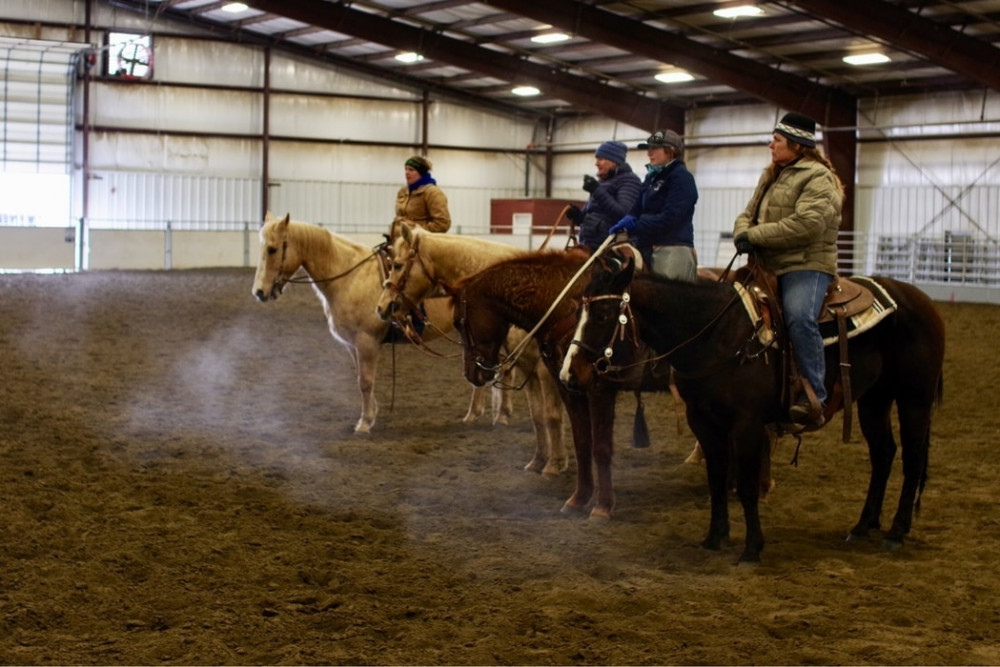 HOW DID IT GO?

Liz Dickinson shared with VENUE Magazine just how the day went. "There were 4 riding classes, English Equitation, Western Equitation, Western Pleasure and Ranch Horse class. The fifth class, halter class was a special draft horse gelding class. There was an informational packet about draft horses for the 4-Hers to study and learn about the 4 breeds that were represented in the class. With 4-H there is always instruction and learning, even at a contest.

Each class had 4 entries to be judged. Our judge, Dusti Campbell Kissler, of Adams County, would have the class start with the horses in their numeric order. In the halter class and ranch horse class, each horse was shown in order. In the riding classes, the horses would start in order and line up in order at the end of the class to make it less confusing for the youth to correctly mark their choices. Once all contestants had placed the class, marked their cards and had their cards validated, the horses would be set up in order of Dusti’s placing.

Dusti would lead a group conversation about each entry, what was desirable, how it compared with the standard, and what needed to be improved. The 4- Hers became more comfortable with speaking out in front of a group and learned how to uphold their decision with descriptions of their observations. Dusti also gave some pointers on ways to take notes. After the 5 classes, 4-H leaders tallied the scores from the cards and awards donated by our sponsors were presented."

WHO SPONSORED THE AWARDS?

Much appreciation to Basin Feed & Supply and North 40 Outfitters. 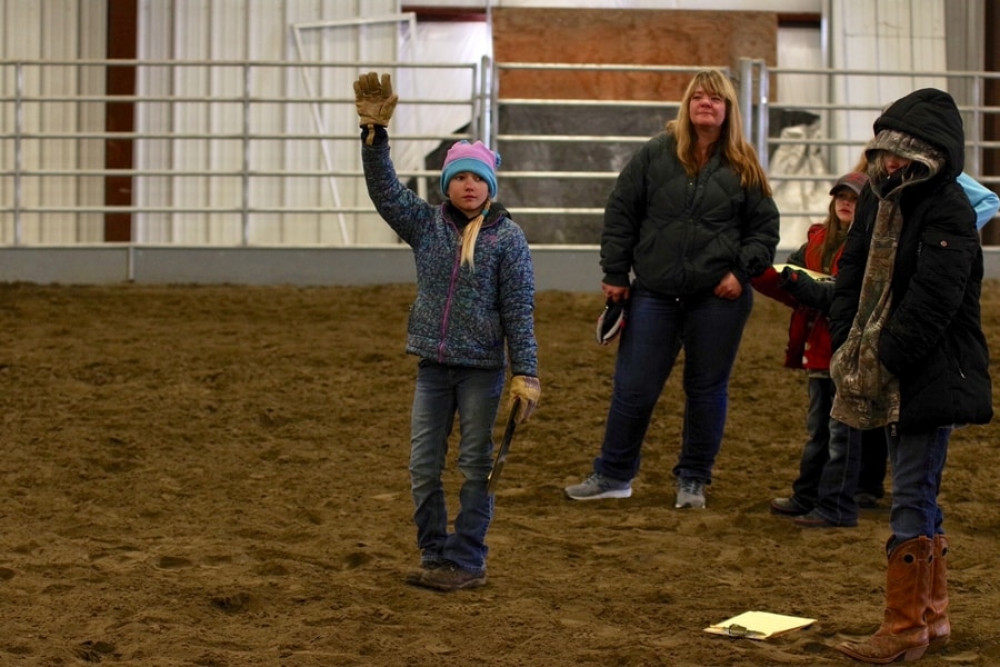 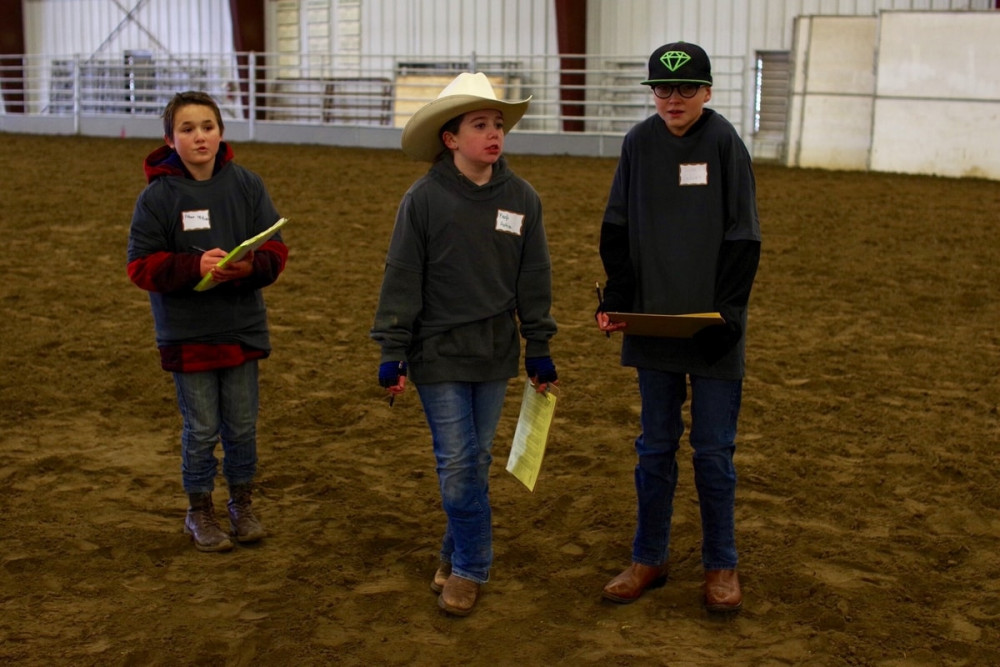 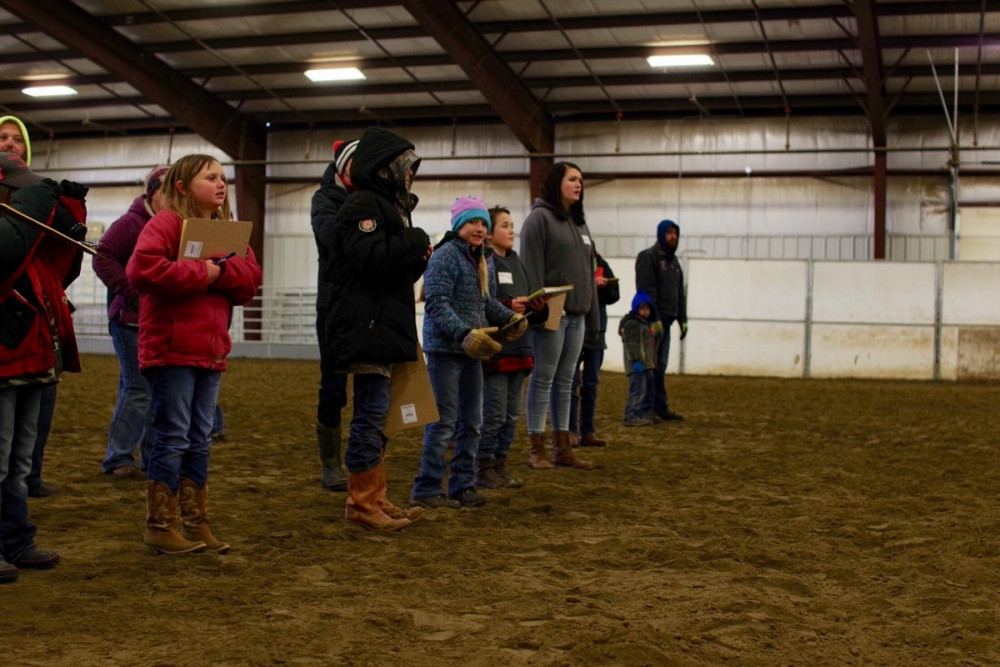 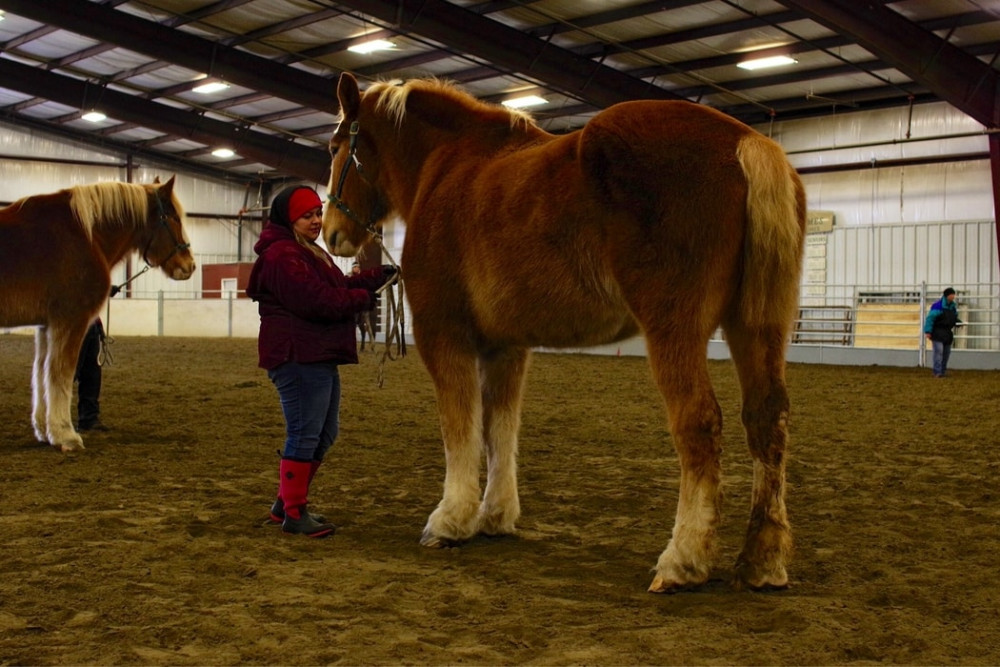 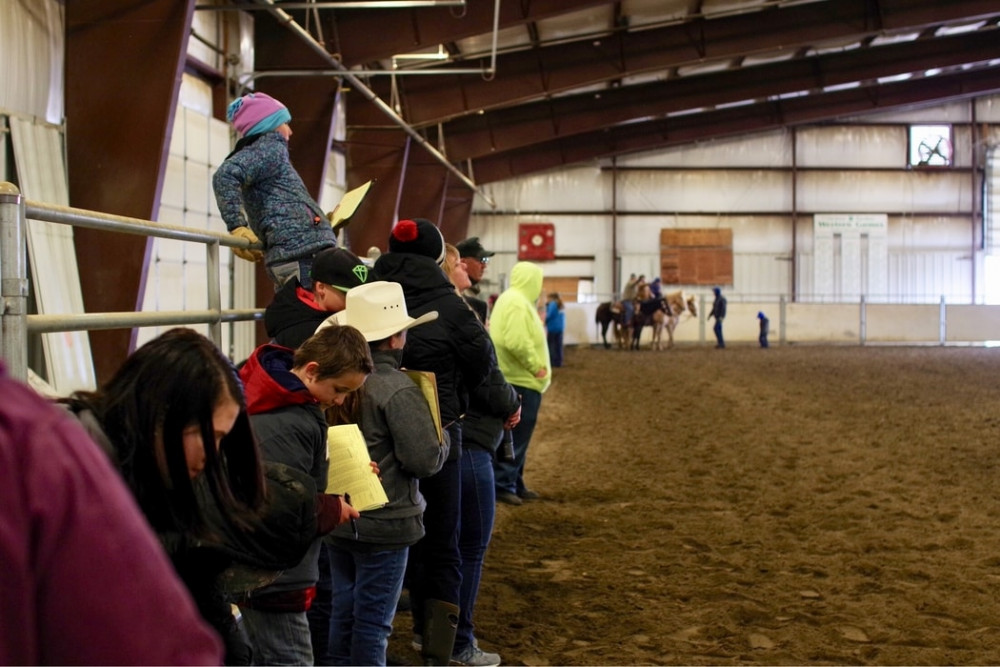 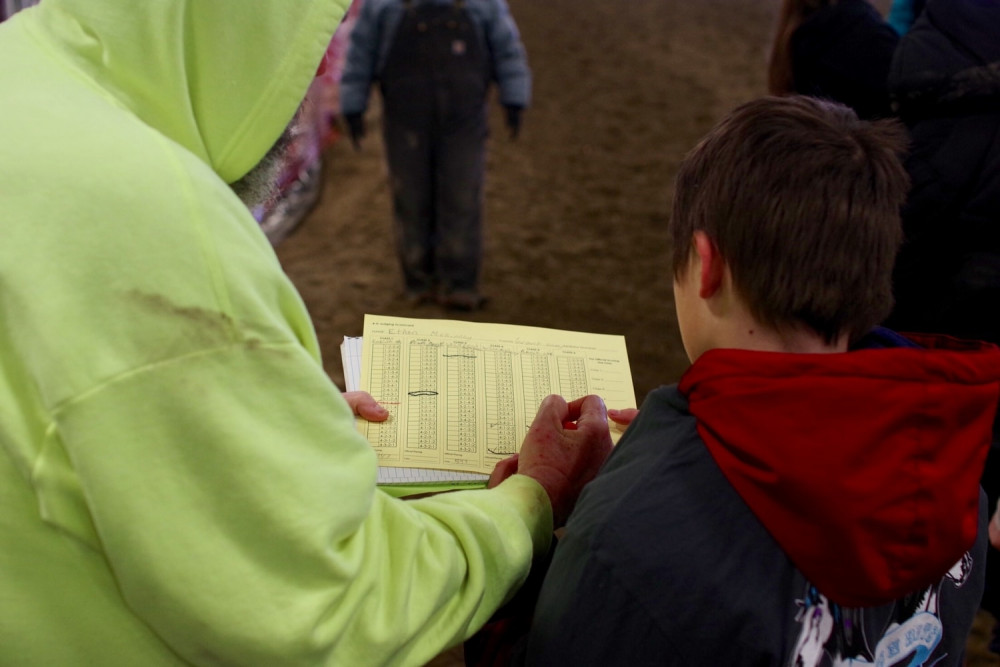 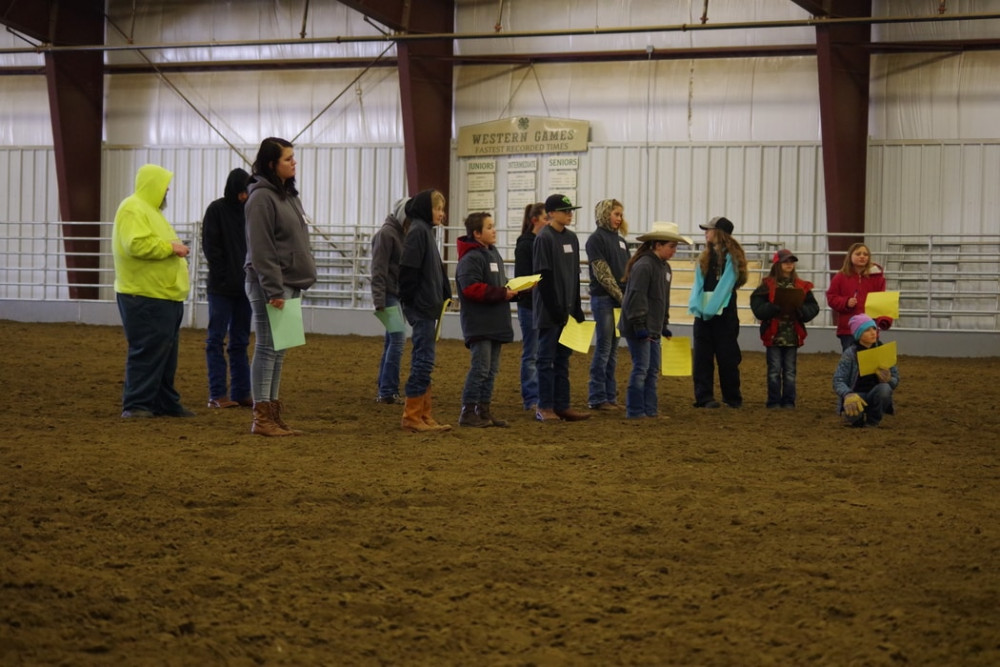 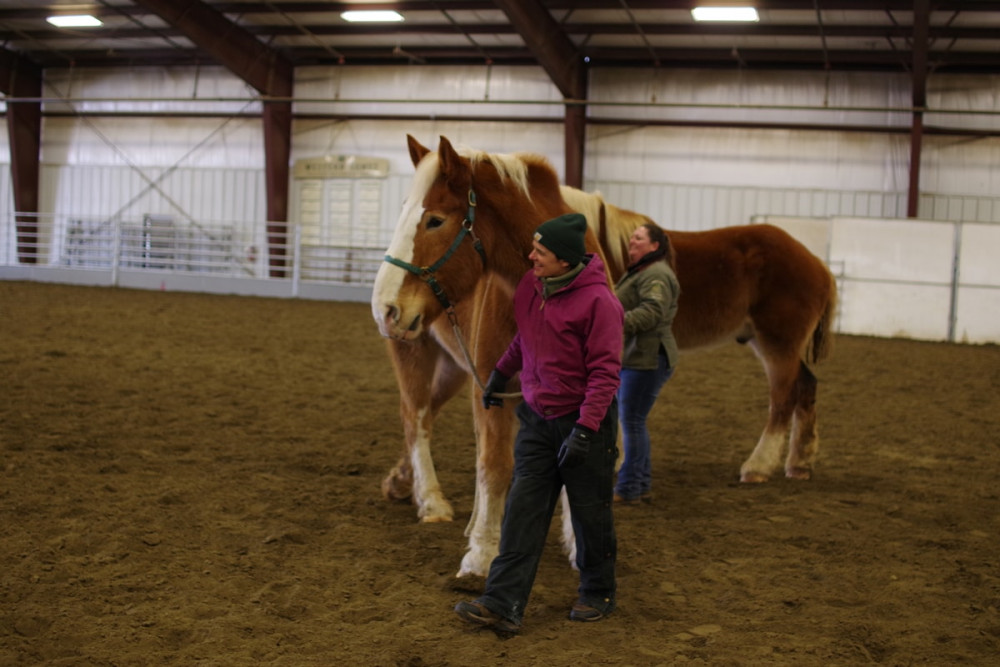 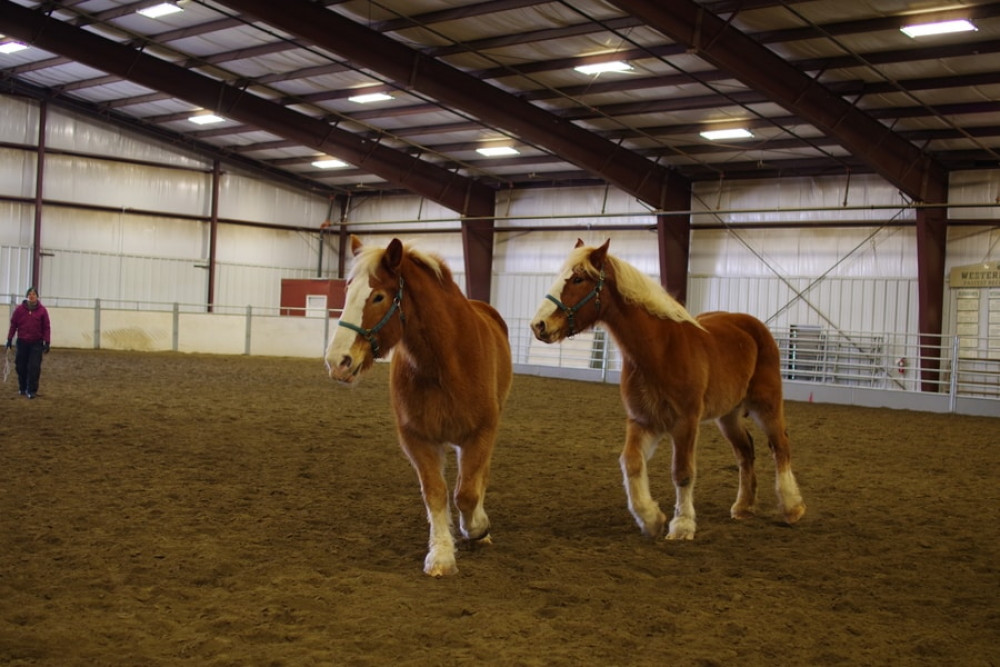 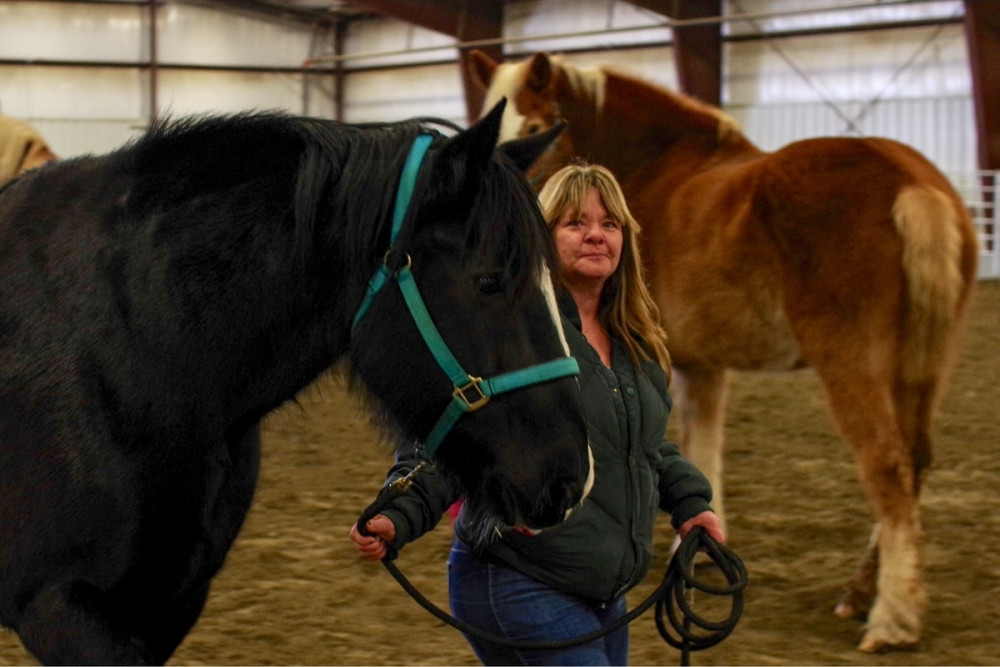 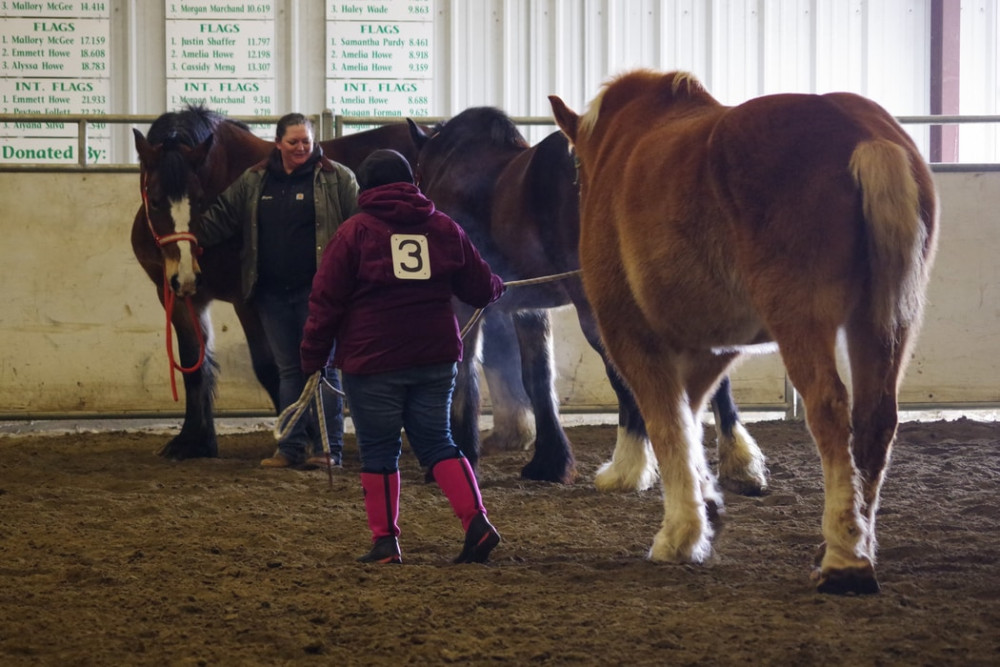 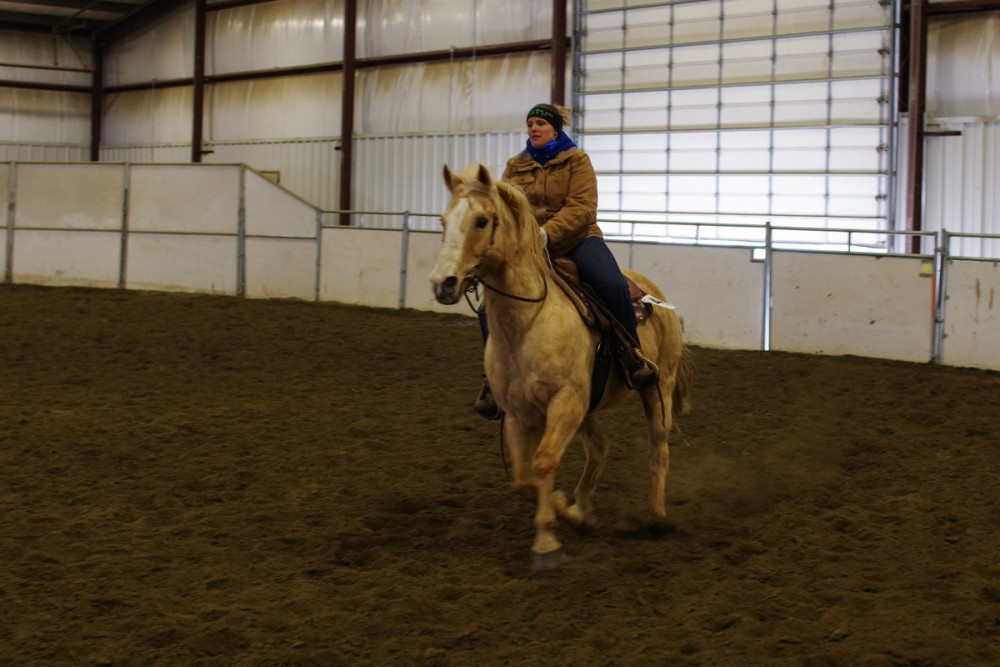 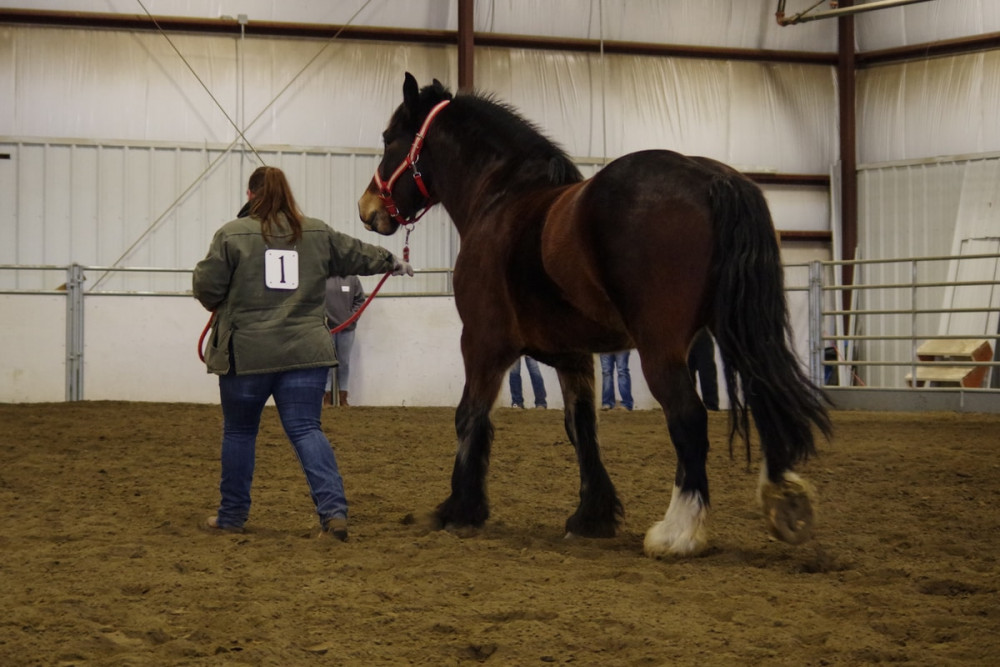 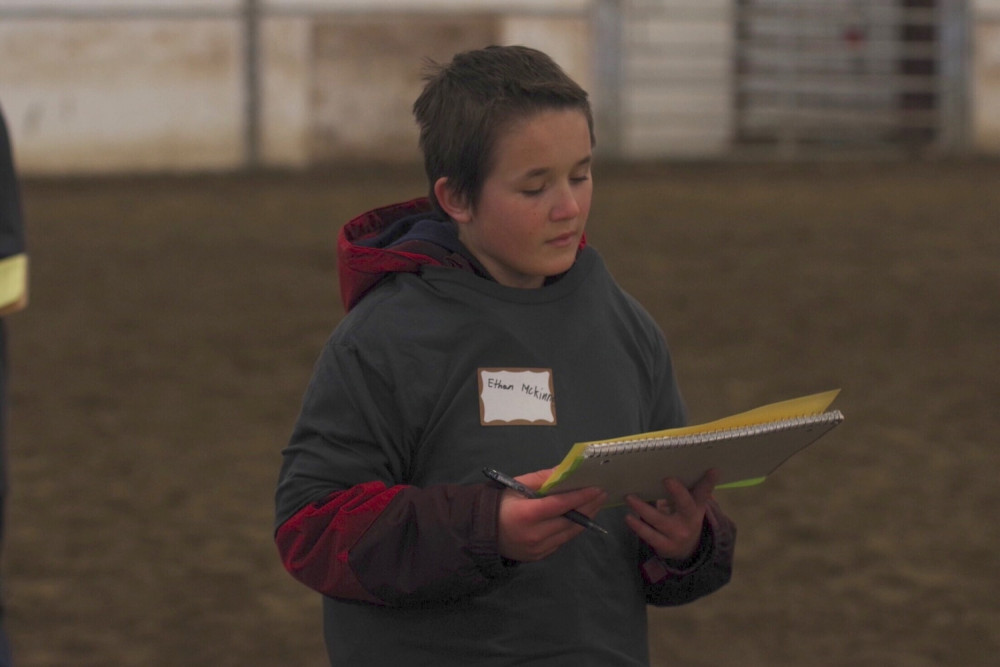 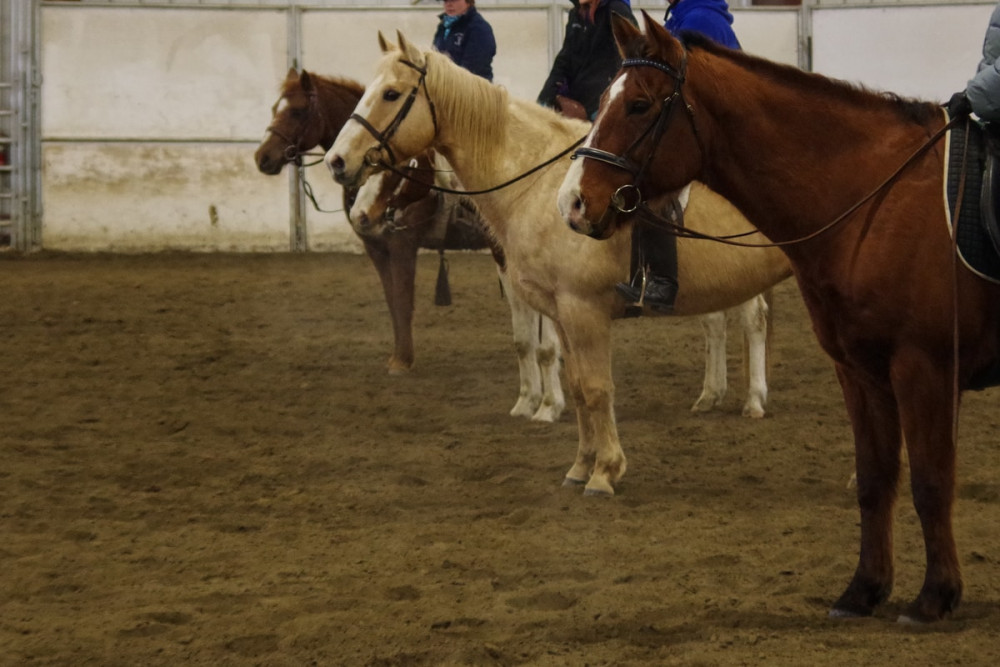 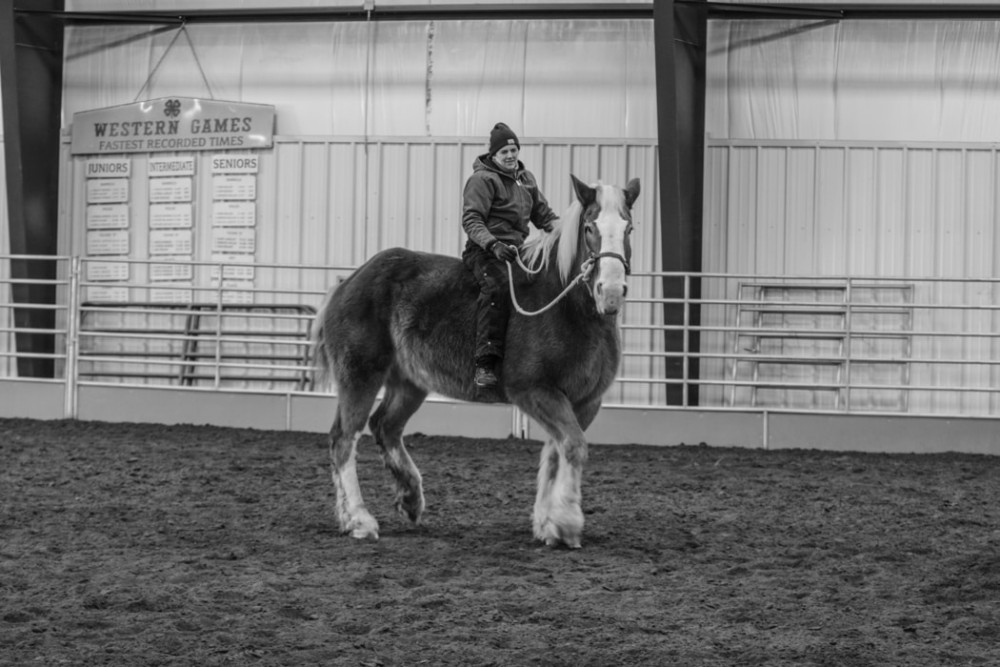 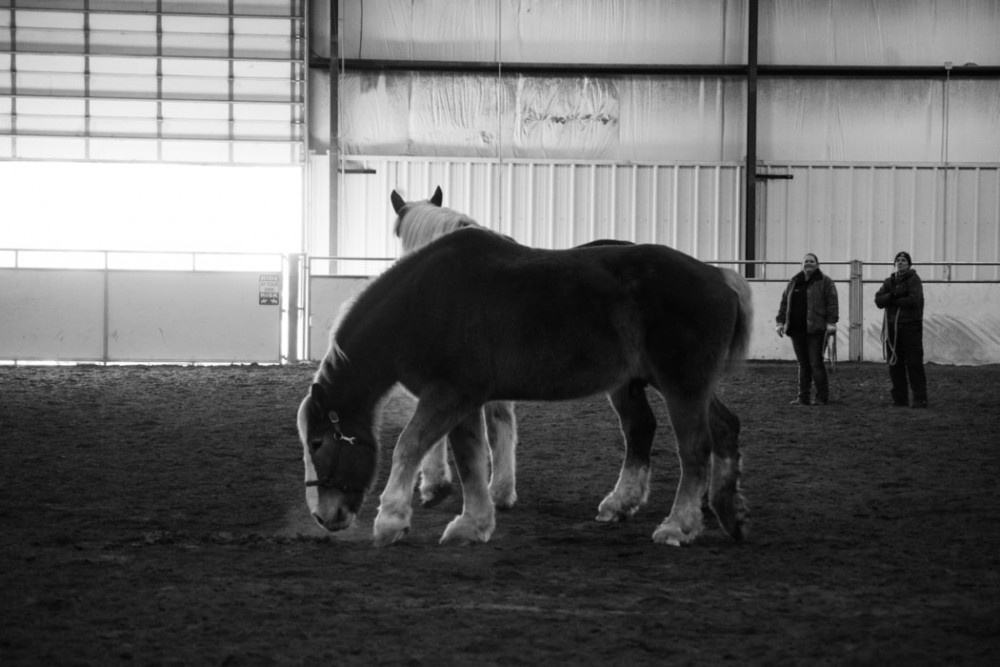