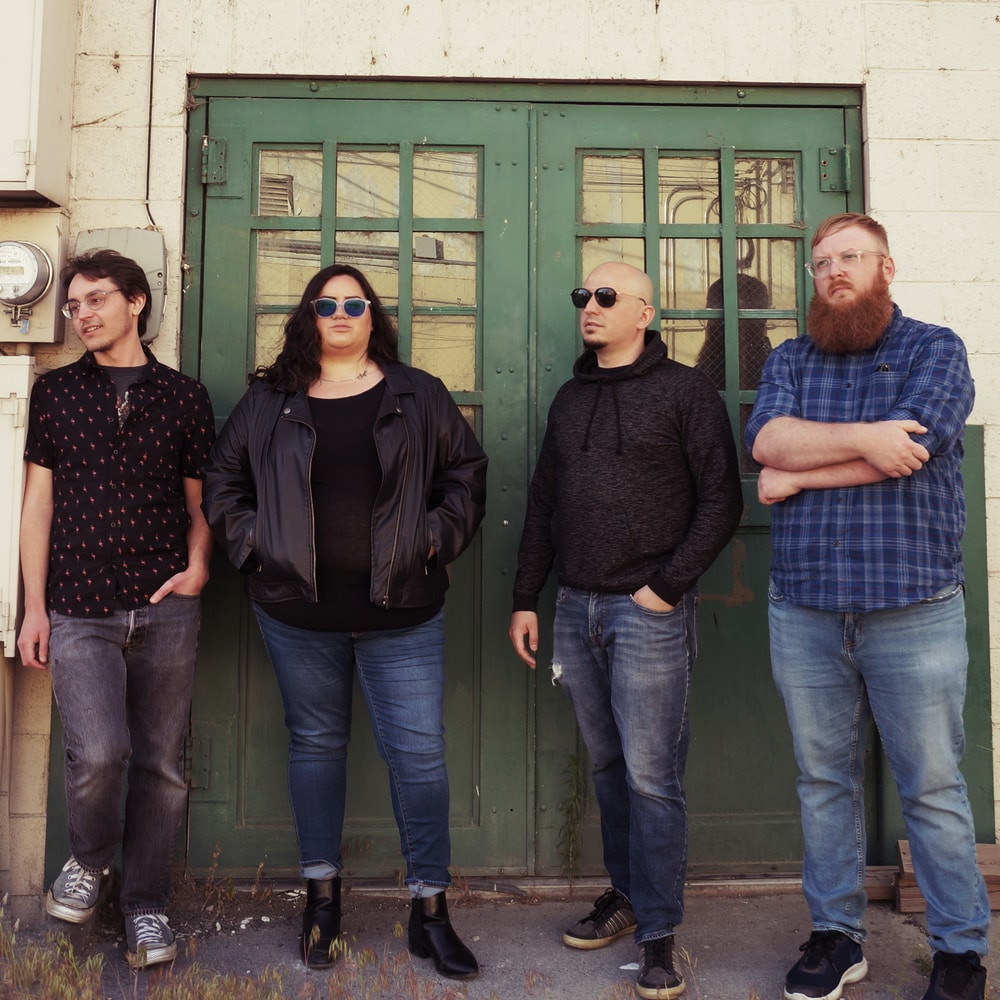 A visit with local singer, songwriter, and guitarist, Danny Payne ~ by Brandon Smith

V Gallery Posted on Jun 6, 2019 I recently sat down with Danny Payne, singer, songwriter, and guitarist for the local band Casino Queen to talk about songwriting and the future of his band. For the sake of transparency, I should mention that Casino Queen is also my band. Danny and I, along with my wife Olga Moreno on drums formed the band as a recording project, and with the recent addition of Jeff Ames on bass, have evolved into a promising live act.


What are the primary differences between Casino Queen and your previous bands?

In my last band, we put such an emphasis on the commercial success of the music for many reasons. One being everything each member had given up to form the band. Each of us made a pretty substantial sacrifice to move to Seattle and chase our dreams of being rock stars. With Casino Queen, there is no outside pressure. The band exists simply to share our love for playing music together and staying entertained.

Musically, we have very similar influences, ranging from The Beatles and Tom Petty to Death Cab for Cutie and Wilco. Each band has its own limitations, and we have to work within those. With Casino Queen being a traditional four-piece rock band, we like to keep things fairly simple. It’s more about the song and a good melody.

Your lyrics come across as very honest, what inspires you to write?

Each song is like a moment in my life, like a page in a journal. I’ve always written my best songs when I’m emotionally high or low. I’ll never write anything worthwhile when I’m ‘OK’. The process for me is therapeutic and has helped me through some pretty heavy times. Grand Reunion was written after the loss of Olga’s parents and carries with it a message of comfort and hope. Nova Scotia is about romance and the excitement of starting a new relationship. Unfortunately, that was followed by several songs about breakups and heartache.

What’s next for the band?

We have a big show coming up at Michael’s Bistro, and are working on getting a few more lined up this summer. We’ve been so focused on getting the live set put together for the last few months we haven’t had much time to work on new material. I’m looking forward to showing the band a few new songs and getting back to recording the next album.

You can see Casino Queen play live at Michael’s Market and Bistro in Moses Lake. Saturday, June 08 from 6 pm to 9 pm. See you there!