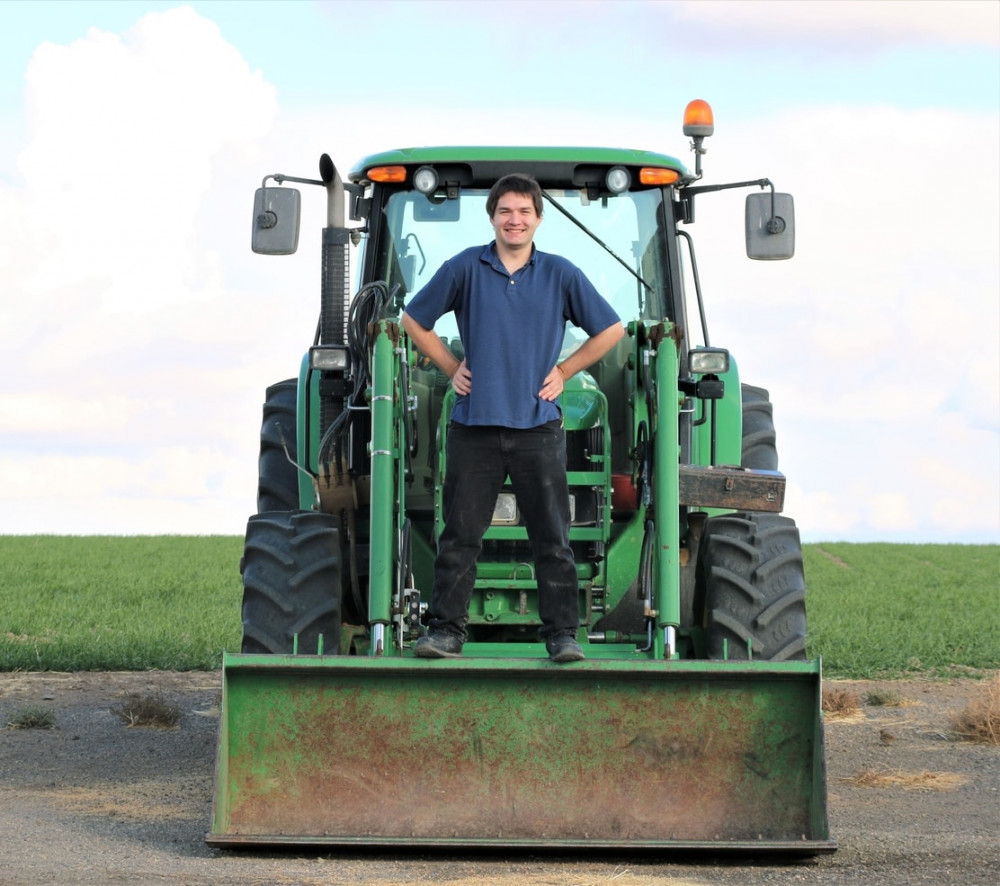 Each rock is one less

agri.CULTURE Posted on Feb 20, 2018 "I remember sitting on the bucket, bouncing along while Mom drove the tractor through the field. If I saw a rock I would point her in the right direction. There were times I thought, there was a rock in the distance, but it turned out to be a big dirt clod. Sometimes there would be a really big rock where the best you could do was get the tractor close and roll them in. Some rocks are too big to roll in and we scooped them up with the rock fork. Well, for the most part, rock picking was kinda fun. Sure, it was hard and dusty, but there was a satisfaction in the thought that each rock was one less.”
facebook.com/agri.CULTURE
View More Stories