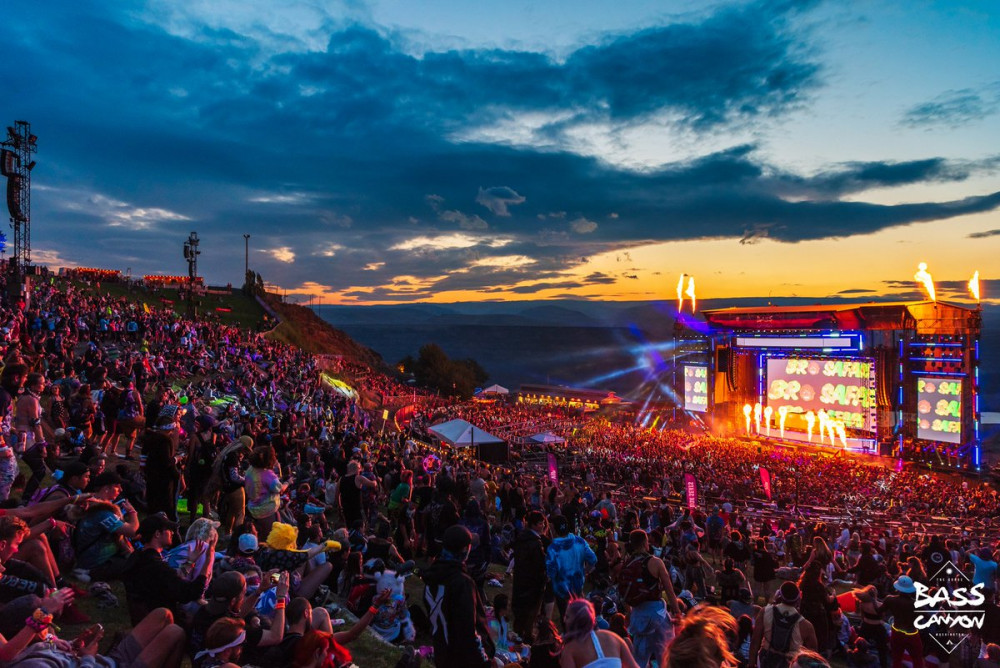 Enormous: The Gorge Story chronicles how a family-owned Washington winery - with a makeshift plywood stage – eventually became "The Gorge," an internationally-renowned concert venue that has attracted over 7 million fans, and the world's biggest musicians, to a patch of rural farmland "150 miles from nowhere”.

Despite the long trek (and perhaps because of it), The Gorge has become "a pilgrimage for the artist and the audience," according to Jason Mraz, who first played the amphitheaters parking lot during one of Dave Matthews' epic three-day shows. And if you've ever been to The Gorge, you know exactly what he means. The setting is breathtaking, the performances are unparalleled, and the community among its fans is undeniable.

From origins to impact, this heartfelt documentary weaves together personal stories from music legends Dave Matthews, Mike McCready (Pearl Jam), Jason Mraz, Dierks Bentley, and Steve Miller, with the emotional narratives of audience members that have built their lives around the venue. These stories reveal how a simple stage, at an upstart winery, ascended to become "The Gorge,” a Billboard, Pollstar, and ACM winning music venue.

"When people ask me about our band, about Pearl Jam, 'where is your favorite place to play in the world?' This is always number one." Mike McCready, Pearl Jam.

"There’s no place like it in the world. There’s just something so enormous and endless about the place." Dave Matthews

"I think the Gorge works because it's a pilgrimage for both the artist and the audience. Just arriving there, you feel like you've accomplished something." Jason Mraz

In addition to the full-length film, this one-night-only screening will feature exclusive, never-before-seen interviews with Hozier, Phantogram, and Portugal.The Man. The night will also include a world premiere of The Enormisodes – five mini-documentaries about The Gorge – along with a blooper reel featuring Dave Matthews, Jason Mraz, and Pearl Jam’s Mike McCready, among others.

Director, Nic Davis said: "The massive scenery and legendary music featured are going to create a really special experience in the theatre. We've even included some never-before-seen footage for this release. I can't wait for people around the US and Canada to experience this one-night-only event."

Tim Williams, Producer said: “This is a rock doc for the here and now. Unlike many ‘once upon a time’ stories, The Gorge is alive and happening now. Watch the film and leave inspired to take your own trip to mecca and have a life-changing musical experience.”

Kymberli Frueh, SVP Programming & Content Acquisitions at Trafalgar Releasing added on the news: "The legendary venue - The Gorge has so many stories to be told - generations of music fans have experienced the venue’s magic while seeing their favorite acts perform in this amazing amphitheater. The Gorge is one of America’s most special concert venues and this film allows you to relive its wonder or see it front and center from the comforts of your local cinema for the first time.” 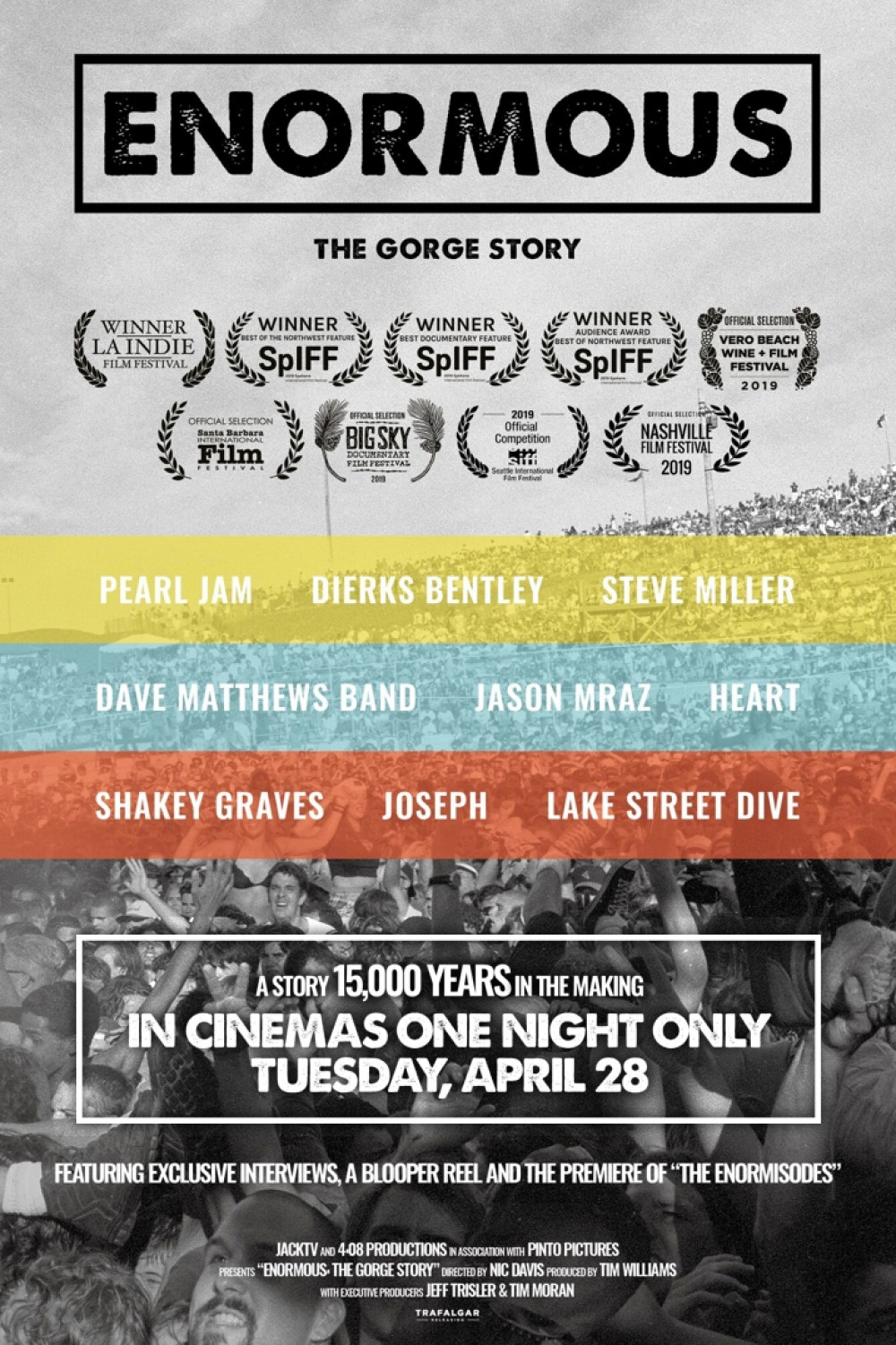