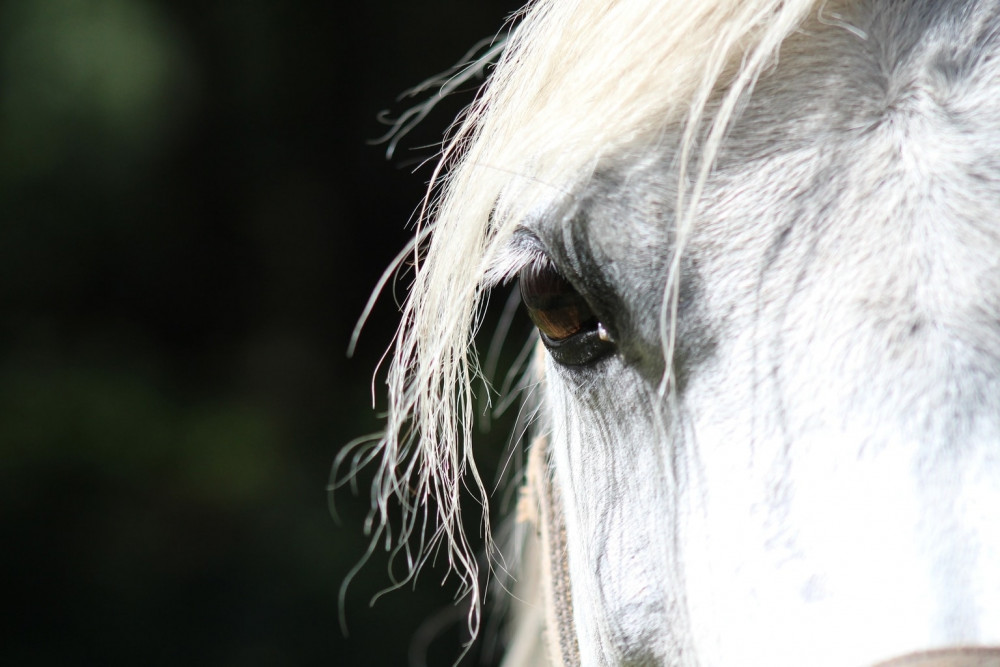 Growing up with the gate open

For Goodness Sake Posted on Mar 24, 2018 He wasn't really a horse. He was a Welsh pony and an ornery one. I was only seven years old, my sister nine, when we looked up from outdoor play to see our dad coming down the driveway with an old pickup equipped with tall racks to haul home the pony he surprised us with. Jumping up and down with sheer exuberance, we could hardly contain our excitement. Spike would be his name.

We lived in rural Moses Lake in the wide-open spaces where our imaginations could run with the gate wide open. My sister and I had costumes and would trade off who got to be Dale Evans and who got to be Roy Rogers, pretending to save the world. What we had been missing was Roy's famous horse, Trigger, and his wonder dog, Bullet. Until Spike arrived. Now, we were fully able to orchestrate the needed teamwork between horse, riders and a wire-hair terrier barking and nipping at our heels.

We spent hours a day learning the art of keeping a horse between us and the ground. We would ride double because it was too hard to take turns. We became more than Roy Rogers and Dale Evans. We built jumps with rocks and boards and did our best to convince Spike to step over them, imagining we were polished equestrian jumpers. We would shimmy up his neck and stand on his back, then slide off his backside, pretending to be circus entertainers.

In our minds, Spike could do it all. In his mind, he would, until he would not. When he decided it was time to stop with the day's imaginations, he would turn towards his corral and with us or without us, kick into a full canter and make a straight shot for it. Done for the day. He was rewarded lavishly with a fresh apple and lots of hugs and snuggles.

Now, years and years later, I still smile when I see a horse. Though smaller than a real horse, Spike was larger than life to me. He was a teacher who taught me to hold on to what makes me happy. If it tries to buck you off, hold on even tighter. Better yet, he taught me it is not enough to know how to ride, one must know how to fall. And, it doesn't matter how many times you fall...what matters is that you get back up, brush off the dirt, dry your eyes and try again. Dreams don't work unless you do.
Visit http://vm.today
View More Stories