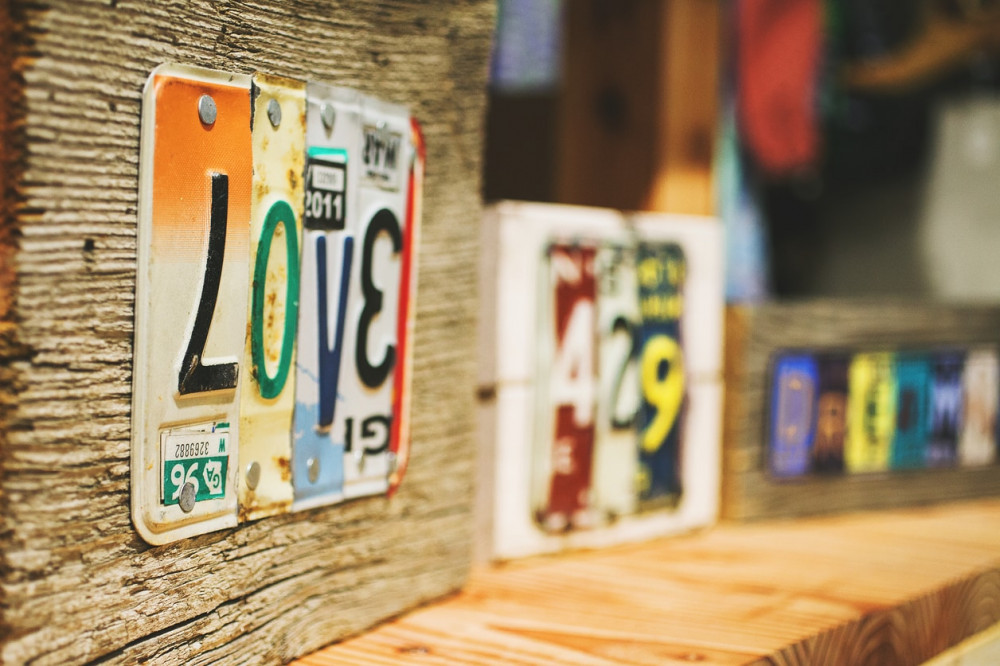 V Gallery Posted on Feb 16, 2018 Her business branches across the four corners of the nation from Florida to New York and California with roots firmly planted in the basin. It's almost guaranteed you've seen Melinda Henry's Rubbish Rampage wares if you've strolled through the Farmer's Market in McCosh Park, or perused the goods at any of Made in Moses Lake's locations or attended a vintage market in the region or… etc. After more than an hour, she was still emailing with more venues her goods are sold at.

Her "ah-ha" moment of becoming an artist was when she visited a downtown Seattle store with the hopes of selling some items she had made. The shop owner "loved my stuff, my style, loved my theme and bought everything I brought," she said. Her product had cost her nothing, and yet here she was, making something out of it.

Henry is also a businesswoman and community organizer. Furthermore, she is successful in her endeavors. While the closing of Made in Moses Lake in June of 2017 was heartbreaking it was just one of many stores Henry lost in 2017. A total of four of her product retail locations closed in 2017. Being a small business owner is hard and when you’re as busy as Henry the timing was just not right. The changed allowed the Henry’s to start their next adventure! In July of 2017, they signed a lease for a  farmhouse in Soap Lake. It sits on 5 acres of land, which they plan to use to farm flowers and produce. Always an opportunist Henry’s desire to succeed in many areas is obvious.

She did not simply sell her items at Made in Moses Lake, she helped start the business. She does not simply sell her items at the Farmer's Market; she was on the board and craft jury for years. She is not content to only be a vendor at festivals or vintage markets either; she is on the Spring Festival board and is the organizer of her yearly Earth day event. Offering goods and service from over 40 vendors with most being natural or organic.  In the past, she has given classes for others with a new small business. Henry said, “ I often find myself helping other artists, rather it be by motivating them or advice.”

Her art is not just a hobby, it is her business, her life. "I am always crafting... I have to work because my kids need a new winter jacket... last night I sat down and made 14 pop can hairclips," Henry said. Pile on top of that a marriage with Ken Henry, two sons, Dylan and Ethan Beasley, 14 and 12, and a second business (event photo booth!), which she built from scratch with her Dad and husband.  Henry seems to have already lived two lives in her only 30-something years.

Truth is, she is a hometown girl trying to make a living. She grew up in Moses Lake and then attended the Art Institute in Seattle before being offered a 9 to 5 managerial position at a restaurant. Henry said she was great at her job, a born leader. After the economy tanked, however, life in the city became hard with too little reward so she moved home.

Henry rediscovered the artist in her when she moved back to the Basin and back to her family. "If anything has taught me about art it definitely would be my family: my grandma made wedding dresses from scratch, my dad has always made model planes from scratch, and my mom is a jack of all trades. They had a 9-5, but always had a hobby," she said. She also said the amount of time she is able to spend with her sons is incredible.

Like the art education she received free from her family, so is the much of the resources she uses for her art. It is, literally, rubbish. Free-of-cost items continue to find their way into her wares, including repurposed license plates, aluminum cans and lots of random items her friends, family and artistic community donate to her. Henry's real art, then, is to turn one man's rubbish into a profit. 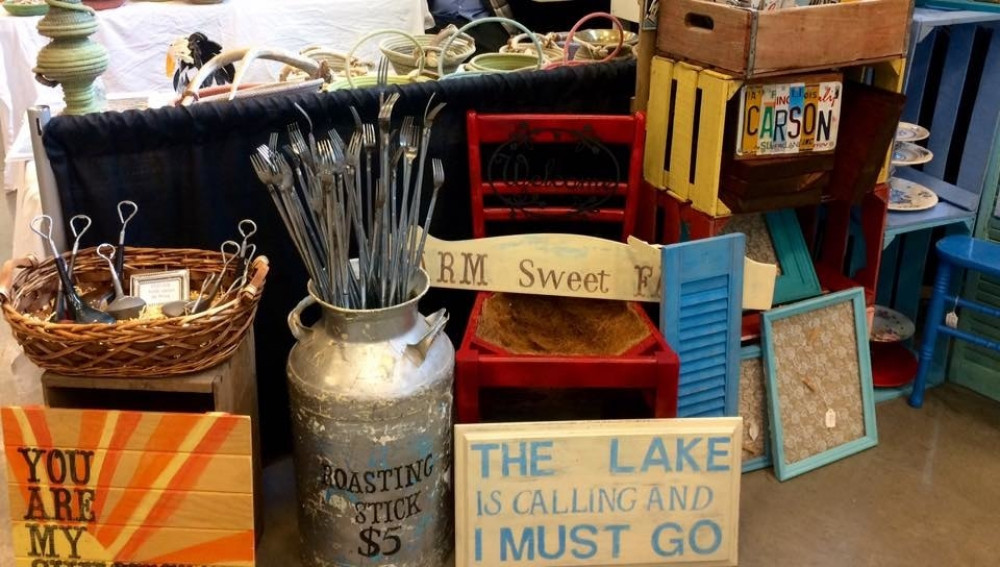 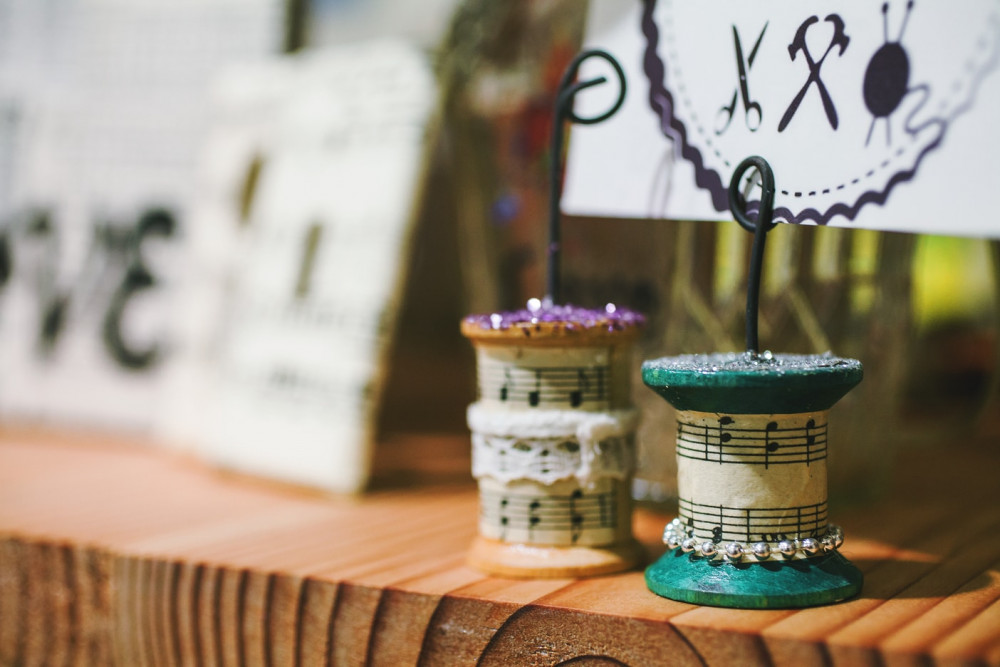 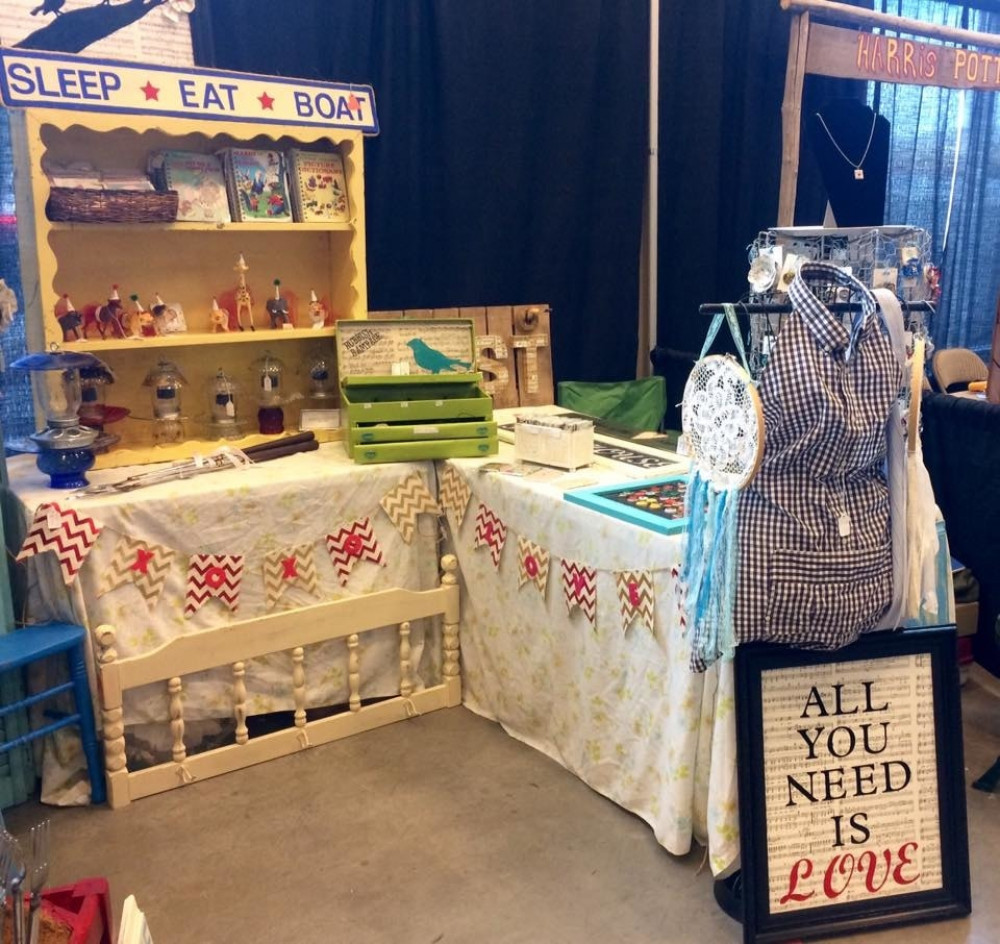