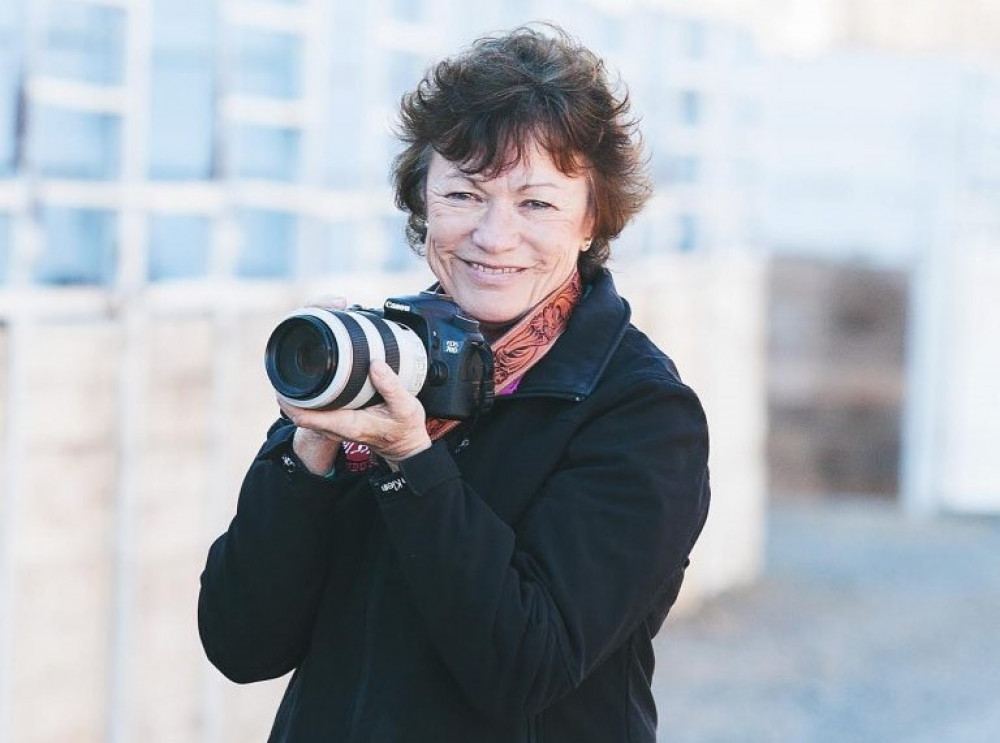 For Goodness Sake Posted on Feb 20, 2017 The Agriculture Council of America (ACA) has named Sue Tebow, agri.CULTURE, Moses Lake, Washington, the Charles Eastin Award Recipient for 2017. This award honors an individual who stands out as an advocate for accurate communications between rural and urban audiences. The award will be presented at the National Press Club in Washington, D.C. on National Ag Day, March 21, 2017.

Sue Tebow created a unique Facebook page, agri.CULTURE, to showcase the unique culture of the real people working in agriculture. Tebow, with camera in tow, searches out people who live on ranches and farms, working their own way, in their own place, in the World of agriculture. Since its start in April of 2016, the Facebook page has reached 27,000 people, with over 5,000 followers. The page has also gained media attention. Tebow has been approached by the Washington Agriculture Network for a radio interview and the Washington State Department of Agriculture asked permission to share agri.CULTURE on their website and social media. Being a farmer herself, Tebow knows firsthand the hard work and honest sweat that comes with the Culture of this rural lifestyle. At the end of the day she talks about how good it feels to be a part of something bigger than her and how it is her personal mission to share this world of agriculture she knows so well with others.

National Ag Day is organized by the Agriculture Council of America and celebrated in classrooms and Communities across the Country. Founded in 1973, ACA is a nonprofit organization composed of leaders in the agricultural, food and fiber Community, dedicating its efforts to increasing the public’s awareness of agriculture’s role in modern society.