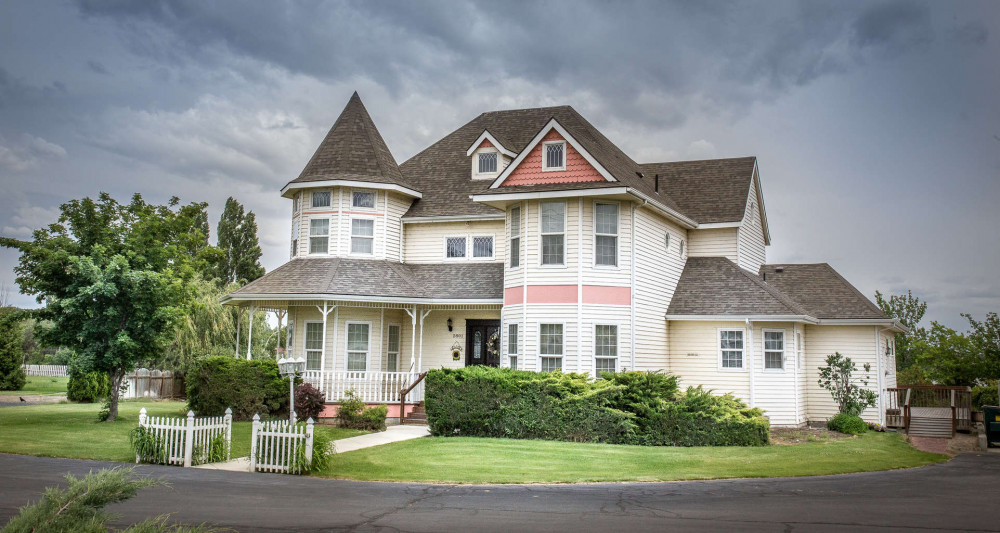 This Lady Has a History, but What About Her Future?

Posted on May 28, 2016 As soon as I stepped inside this infamous landmark in Moses Lake, I was transcended into a place that gave me the urge to leave behind my cell phone, my laptop, and get lost in something meaningful. This rare gem tucked away in Moses Lake, Washington will offer anyone relaxation, and feel like a sanctuary. Cozy, yet vast, the rooms seem to be endless. Just when I thought I had seen the entire house, I was wrong.

There would be another bedroom with an adjoining bathroom… another kitchen… and another living area. The closets… don't get me started. The closets were beyond spacious, some large enough to be a large bedroom. Accommodating, lovely, charming… the words to describe my experience touring this once Bed and Breakfast, are endless. I think the place can be best described by it's owner, Joy.

If you have a dream, a vision, and have big aspirations for yourself, then you should keep reading. This could be just what you're looking for. This is definitely something you need to see for yourself. The photos only give you an idea of the grandeur… and believe it or not, these photos aren't even everything that you would see while exploring the interiors of this historic destination attraction.

The Lady Has a History, But What About Her Future?

She stands tall and stately, the grand dame. She speaks of an era gone-by, but unless you were already aware, you wouldn't guess she's really a fairly young and modern gal. People always wonder about the big yellow Queen Ann Victorian building overlooking the lake, and sitting majestically on Peninsula Drive, alongside I-90. What is she all about, where has she been and where is she going?

Well-known in town for years as a popular bed and breakfast, this beautiful structure closed its doors officially to the public several years ago, and has been waiting patiently for new owners ever since.

The land where the house now sits originally belonged to the Tenaglia family whose roots go far back and sink deeply into Moses Lake's soil. When daughter, Donna Hoyt, bought the land from her father, Rich, in 1992, she followed her lifelong dream to open a bed & breakfast. Donna, and her late husband, Bill, designed the house to be a beacon not only to the weary traveler, but to the city as well, (although its opening proved difficult when Bill Hoyt suddenly became ill). Finishing their project looked bleak until family and friends stepped in to help. Finally, after a lot of sweat & tears, in spring of 1995 "The Carriage House Bed & Breakfast" was completed and finally able to hang out its open sign.

That began several years of happy memories for the Hoyts and people of the community as well, as they hosted many parties, weddings, and special events. The house was painted seven different colors and when you stepped inside you were transported back in time to the turn-of-the-century. There are many nostalgic stories told of piano recitals, town plays, showers, and fun gatherings of patrons and friends inside the walls of this great building. But the Hoyt's dream was cut short by Bill Hoyt's continuing bad health. So in 1999 the couple sold the bed and breakfast to Kevin and Sharon Duncan who had dreams of their own. They changed the lady's looks inside and out. The grand dame was painted a sunny yellow and her insides got a chic, but more relaxed, country look. The Duncan's finished the two/three bedroom apartment in the daylight basement and moved in. The three story mansion then became known as "The Country Inn". With its four top-story themed bedrooms, all with their own baths, and the main-floor honeymoon suite with heart-shaped Jacuzzi, along with the cathedral ceiling sitting room, sunny breakfast room, and stunning country kitchen, it was fast becoming well-known throughout the region as a great place to go for fun-filled memories. Sitting on 1.5 acres on the edge of town, the beautiful landscaping, the large parking lot, and the 2,100 sq. ft. garage and workshop helped set it apart.

In 2003, the Duncan's sold the Inn to Steve & Joy Howard, who moved from California to follow their dream. Joy's cousins Scott & Lorina Duncan (not related to the above Duncan's), her mother, aunt, and their grandson, Zach, all joined them in helping to make the Inn a success. Adding their ideas and touches to the décor, the Howard's were happy to see the Inn begin to take on a life of its own. People came from around the world to stay in the bed and breakfast, and began to come back again and again. Word spread, and it wasn't long before The Country Inn became known as not only a wonderful destination spot, but for its fabulous food and special gourmet touches, as well. Opening for lunch helped get the word out, and soon people were also making reservations for the elegant dinners and delicious deserts they served, too. Soon the Howard's added catering to the list of the Inn's amenities and they became popular with the local doctors and medical groups, as well as clubs, businesses and organizations in the area. The Country Inn's reputation and popularity continued to soar until 2007, when after a lot of thought and prayer, the Howard's decided to close the doors and sell the property.

Yes, the lady has had an interesting past, but what about her future? It's hard to imagine the beautiful lady as anything but a bed and breakfast, but she's like a chameleon, she can easily be changed. This beautiful commercial property sits waiting for that special someone with not only a dream, but the foresight and ability to think outside the box, as well. There's always the option to live in or rent out the downstairs apartment and have any kind of business upstairs. It would be a great place for a gift shop, wine tasting, a spa, office space, doctor's or attorney's offices, etc.—the skies the limits!

The price on this regal property has just been drastically reduced allowing the legacy to go on and the dream to continue. If you've been dreaming, don't delay, at this price it won't be available long. If you're interested and qualified, give the Howards a call at: 509-765-1183. The lady is waiting; her future could be in your hands. 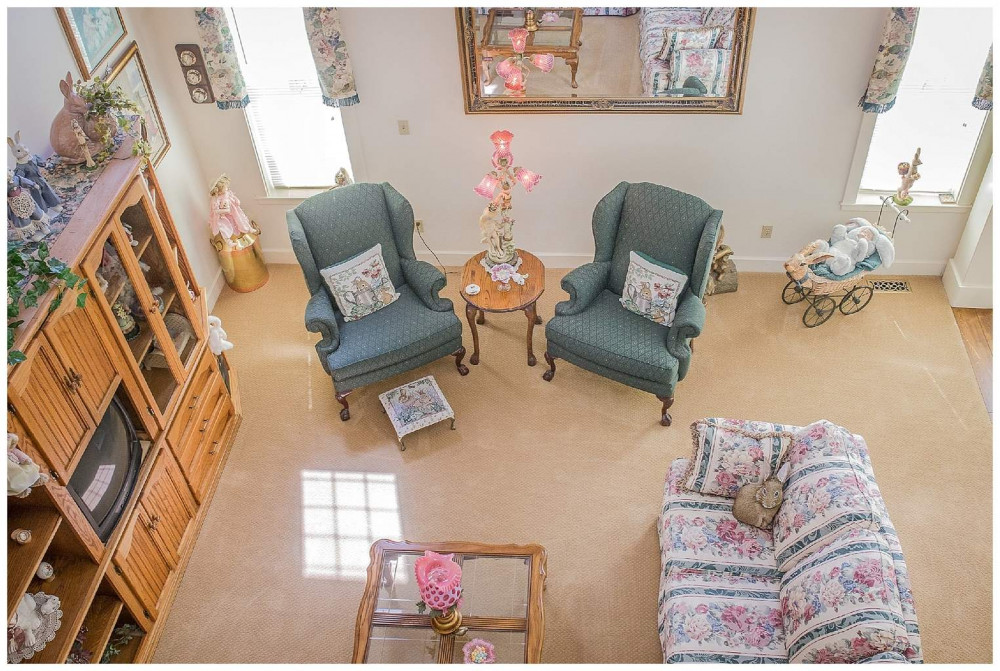 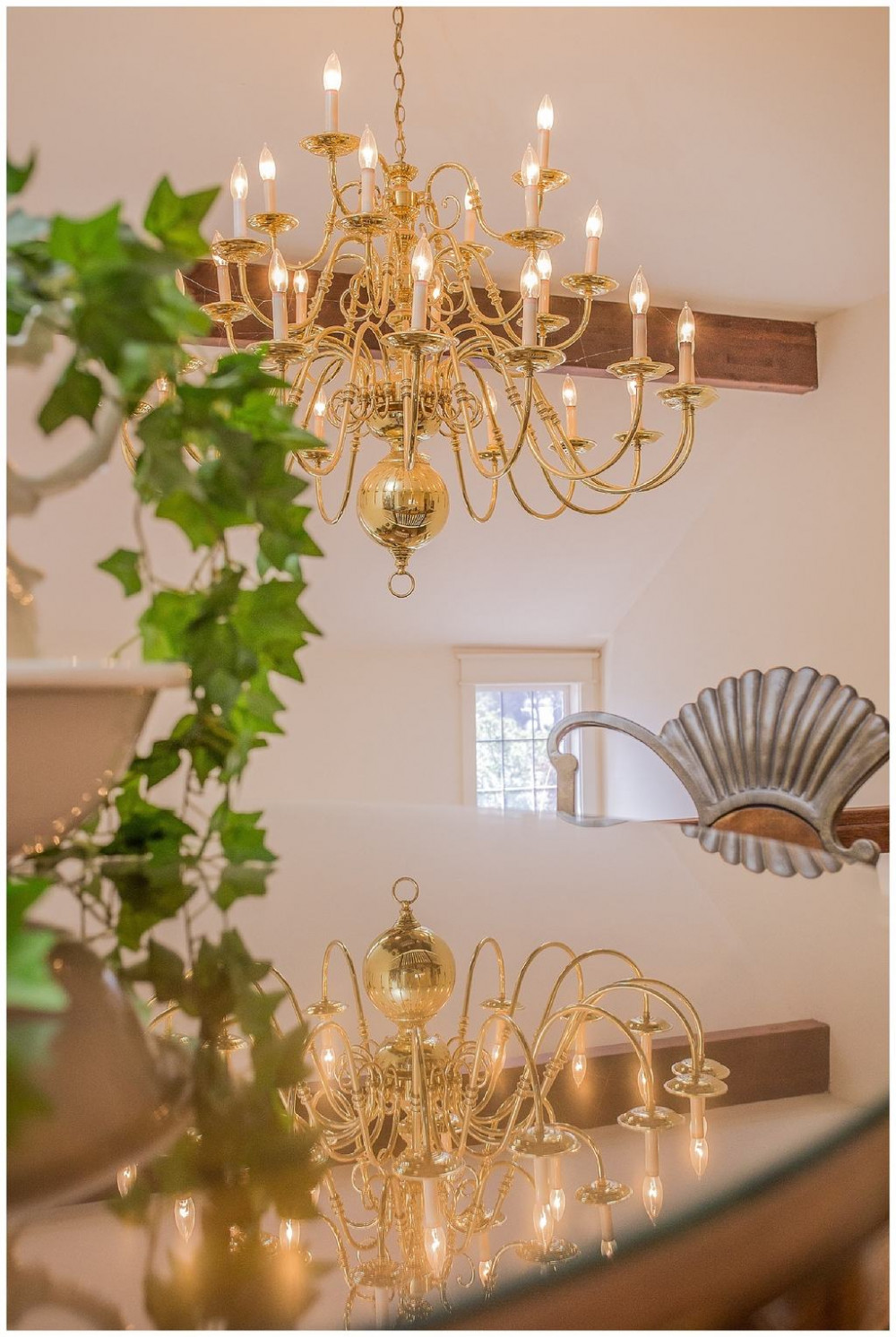 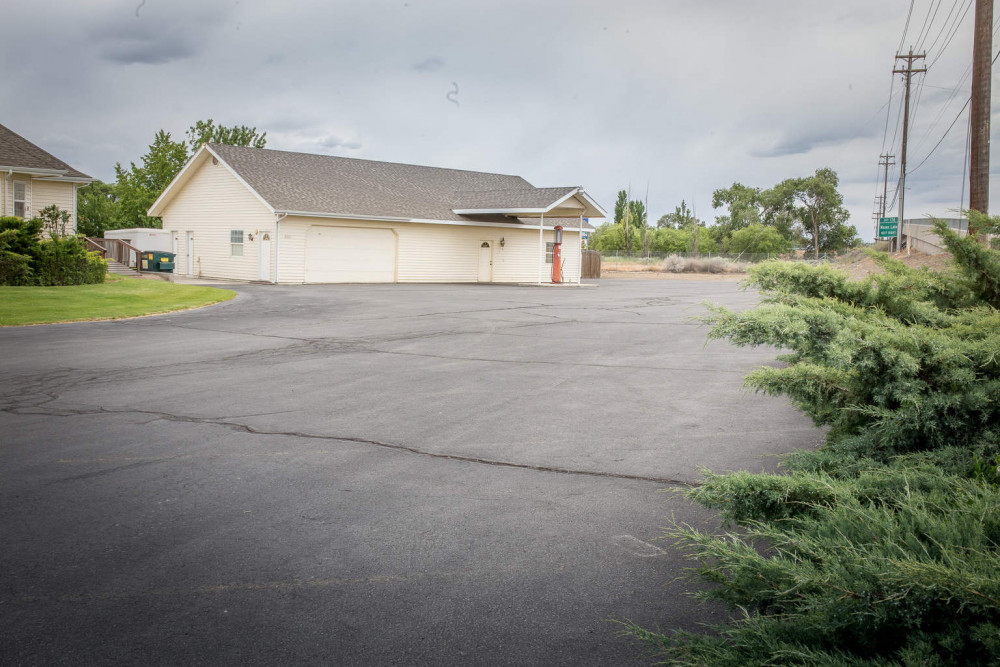 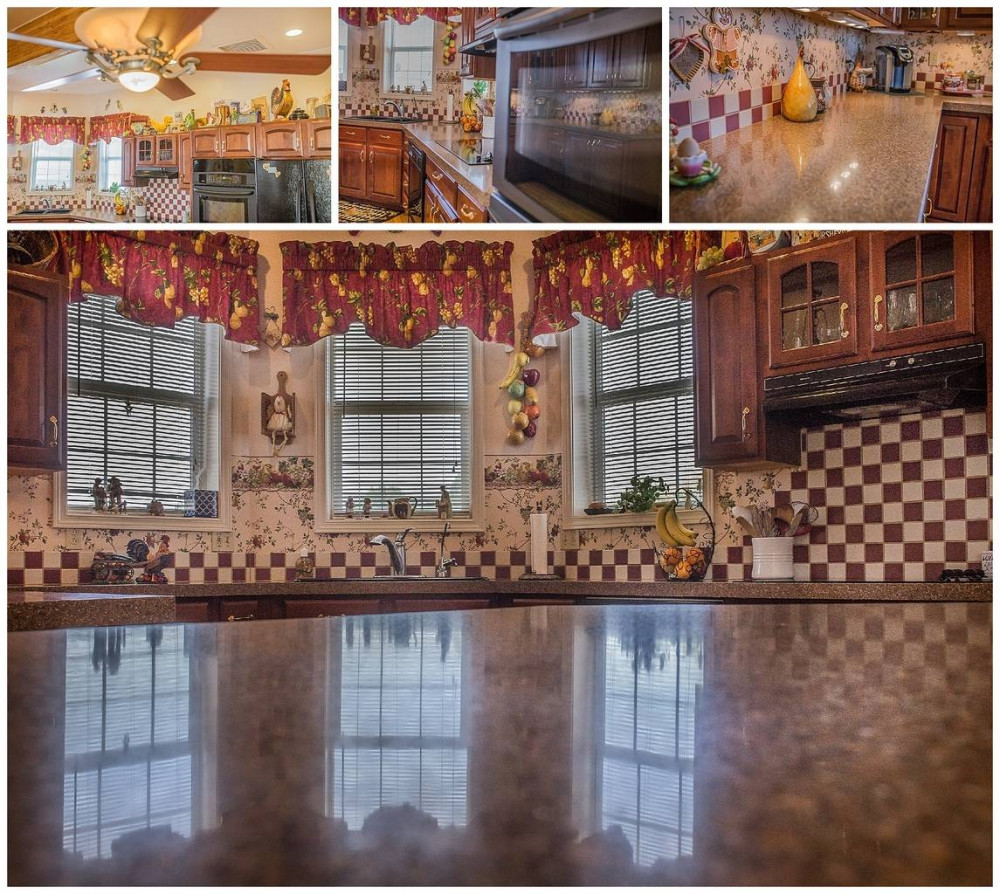 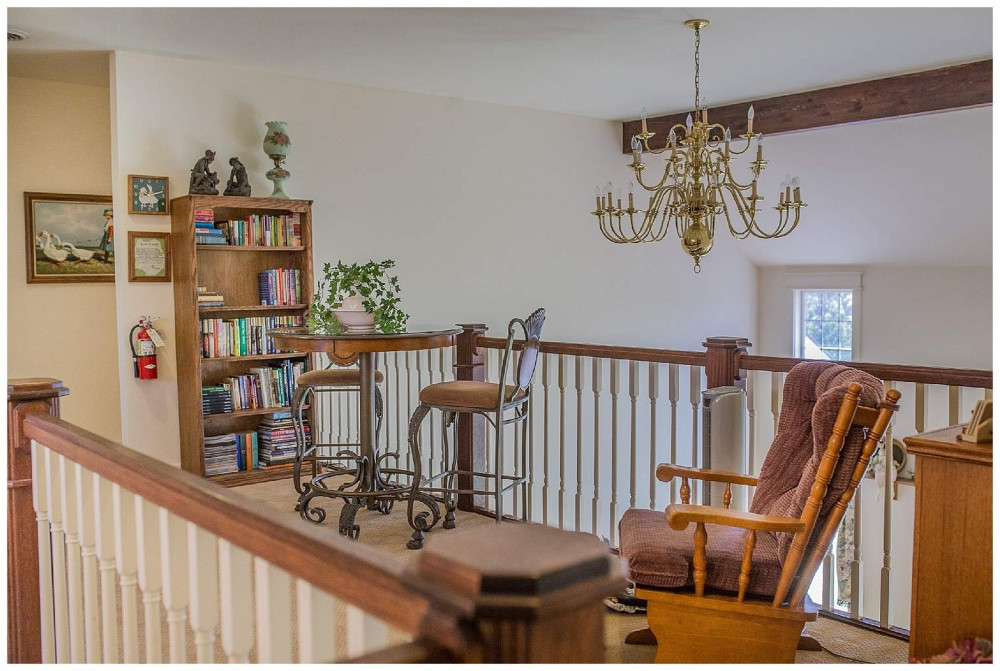 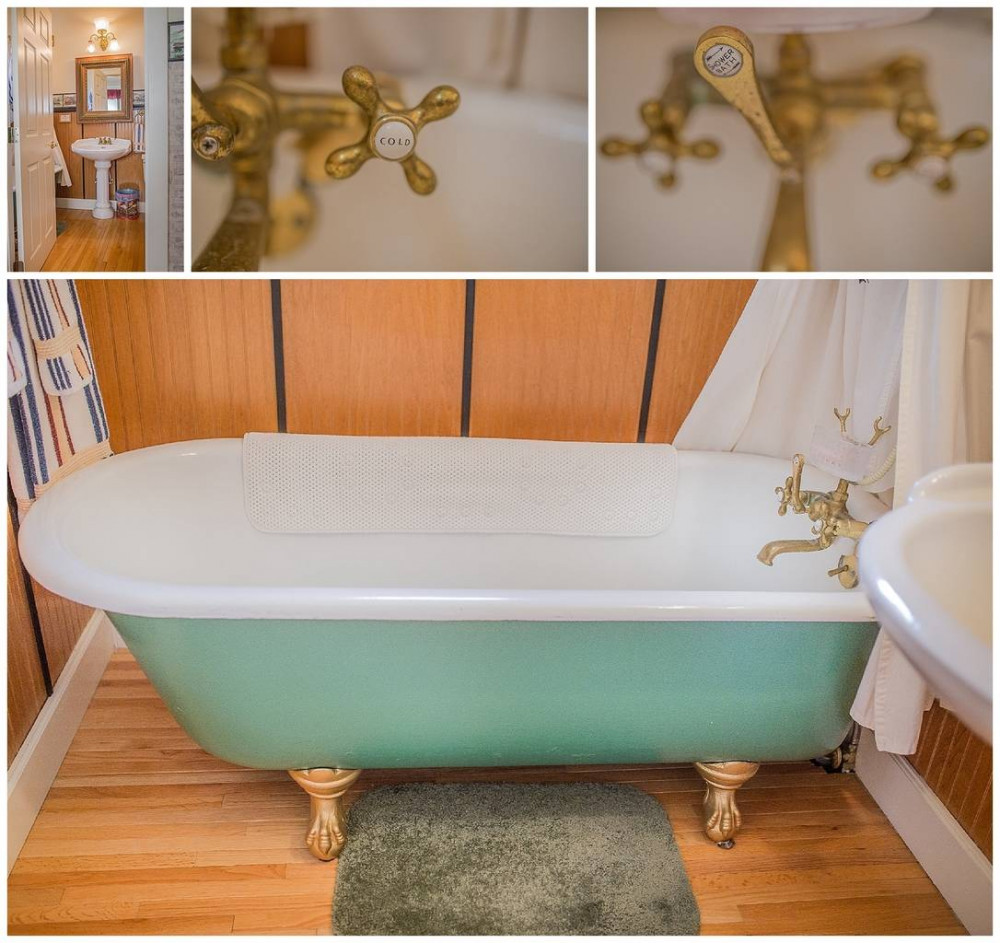 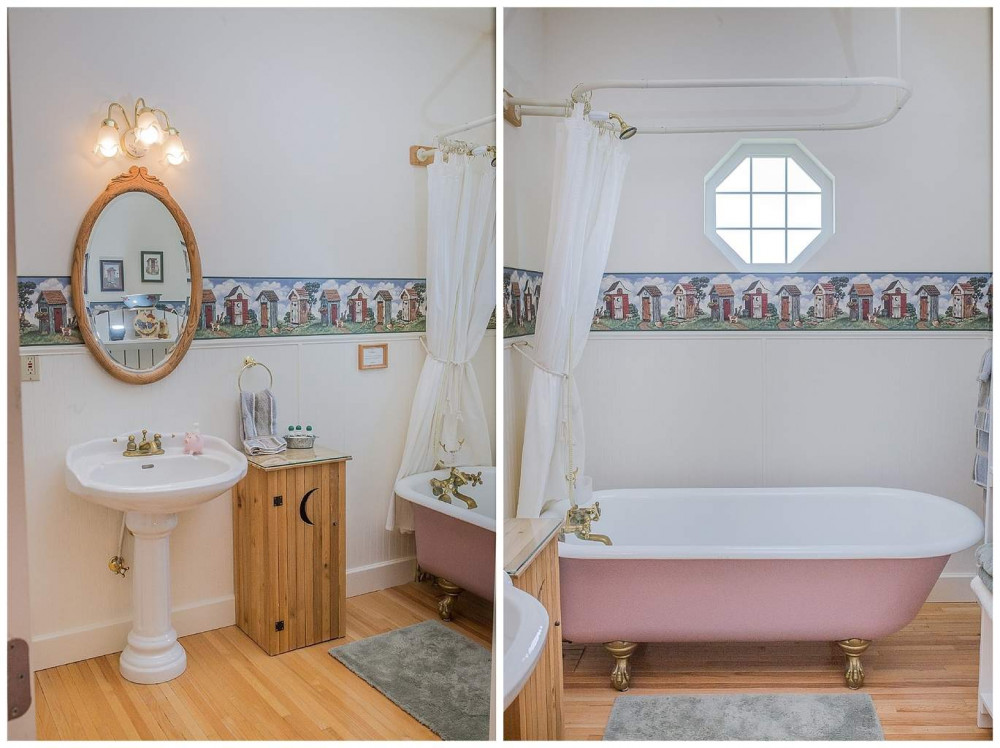 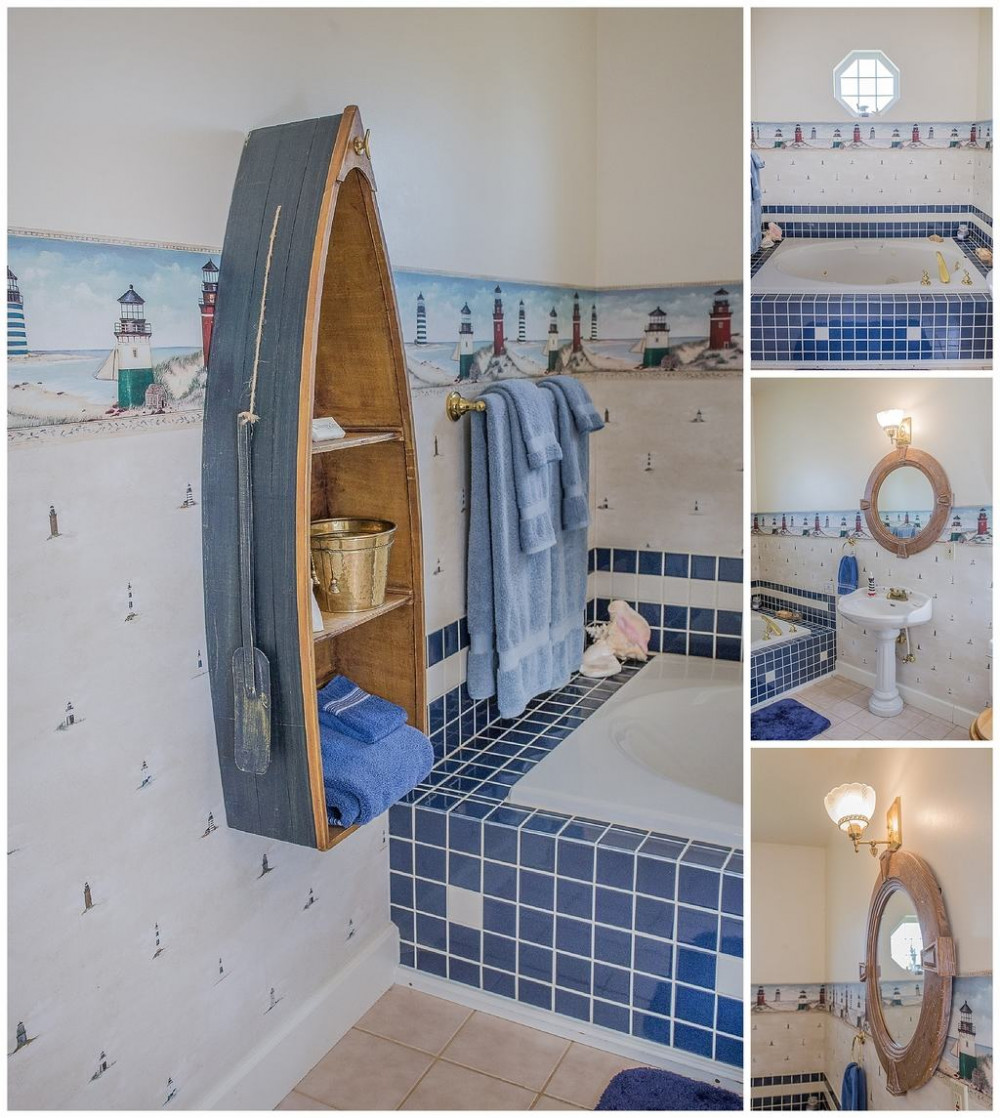 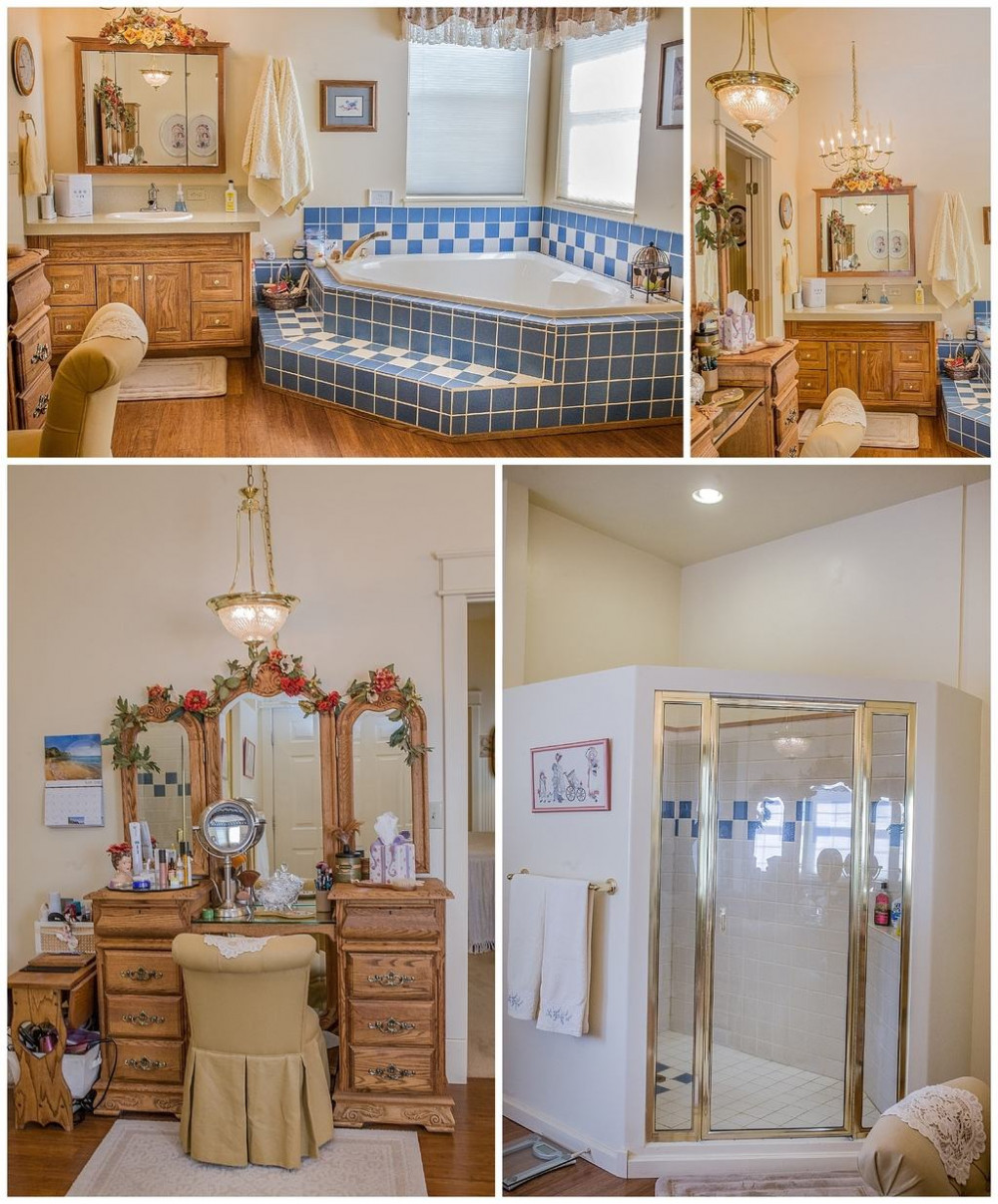 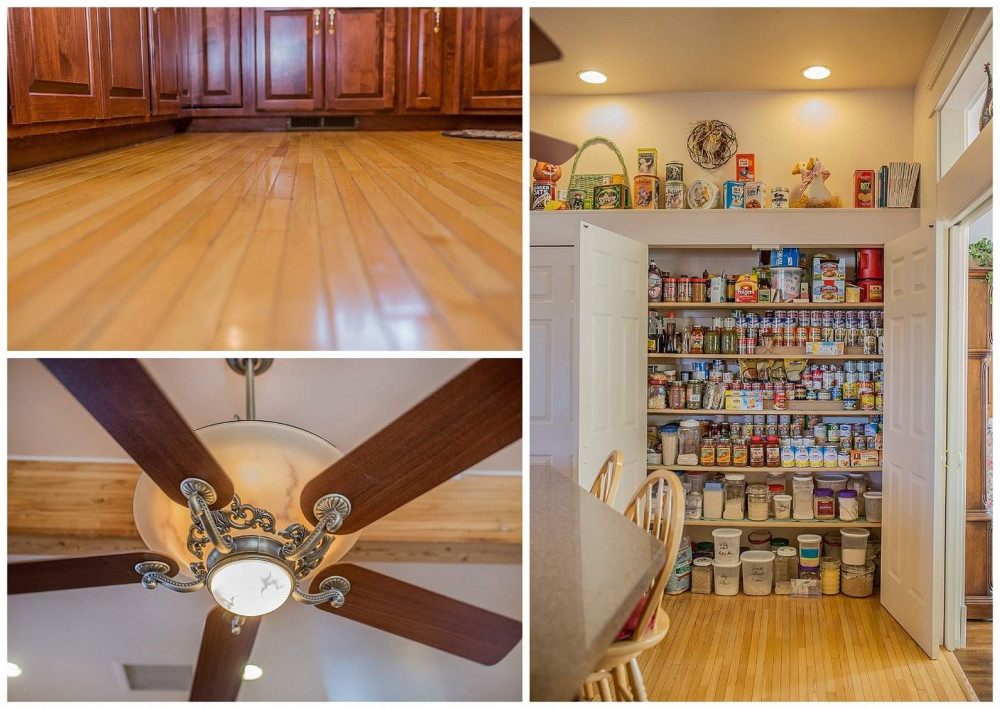 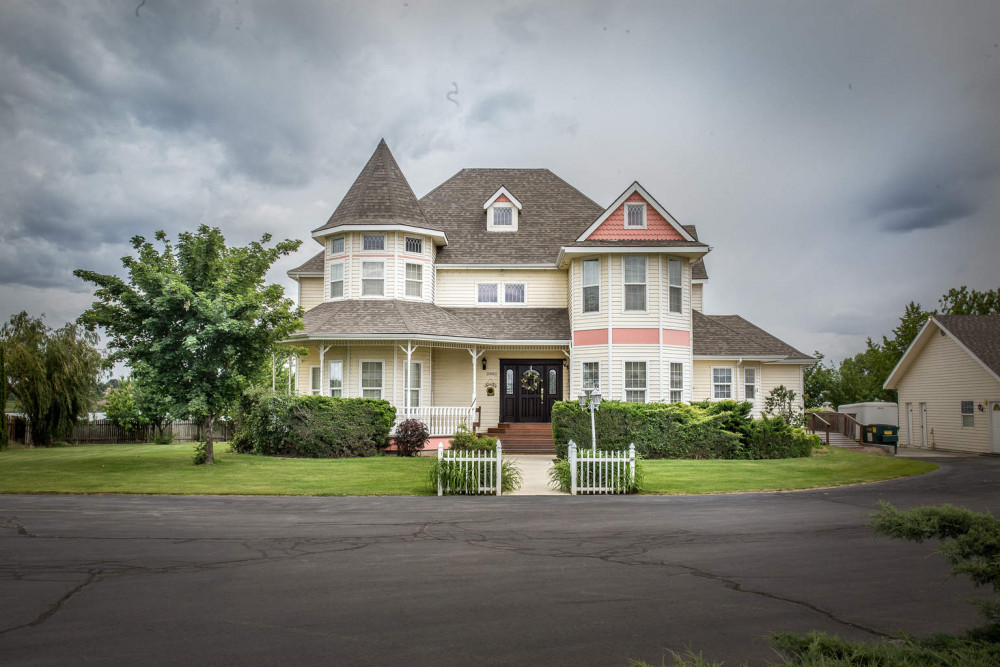